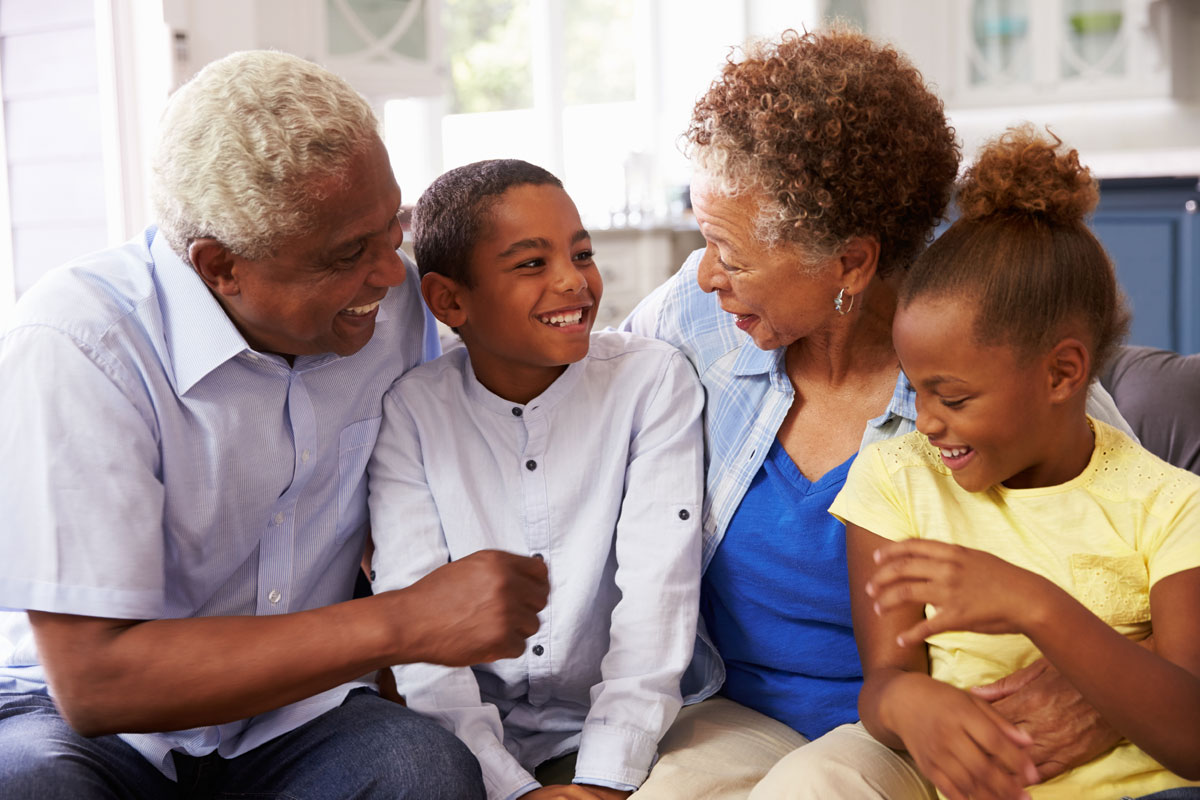 When Grandparents Take the Lead Role

A July 2018 research update from the Butler Center for Research cites the most recent figures available from the U.S. Census, which indicate that in 2016, 2.5 million grandparents were responsible for the basic needs of one or more grandchildren under 18 years old living with them. Nearly 6 million children under 18, with 2.6 million of those under age 6, were living in their grandparents’ household.

Why the increase? Although this isn’t a new phenomenon—one prominent example is President Barack Obama, who was raised largely by his grandparents—part of the reason the figures have risen is believed to be a result of the opioid epidemic. According to the CDC, drug overdose deaths in the United States have more than tripled from 1999 to 2015, and often leave children parentless.

Other factors include incarceration, death of a parent or parents, or child abuse.

There are many concerns for these grandparent caregivers, including economic problems, as well as emotional factors, says Dr. Nellie Taylor-Walthrust, Director of the Guidance Center’s Leeds Place. “These grandparents are often isolated, struggling with health and financial issues that add additional stress to the total family,” she says.

“Through partnerships with a team of supportive local entities, we provide the grandparents with a variety of services, including respite and peer support activities, counseling, clothing, food, housing assistance, transportation and school advocacy,” says Dr. Taylor-Walthrust. “Those grandparents who take part in C-GRASP feel supported by the services they receive that are designed to meet their individual needs. They also have the opportunity to develop a social network with other grandparents who are experiencing the same life challenge.”