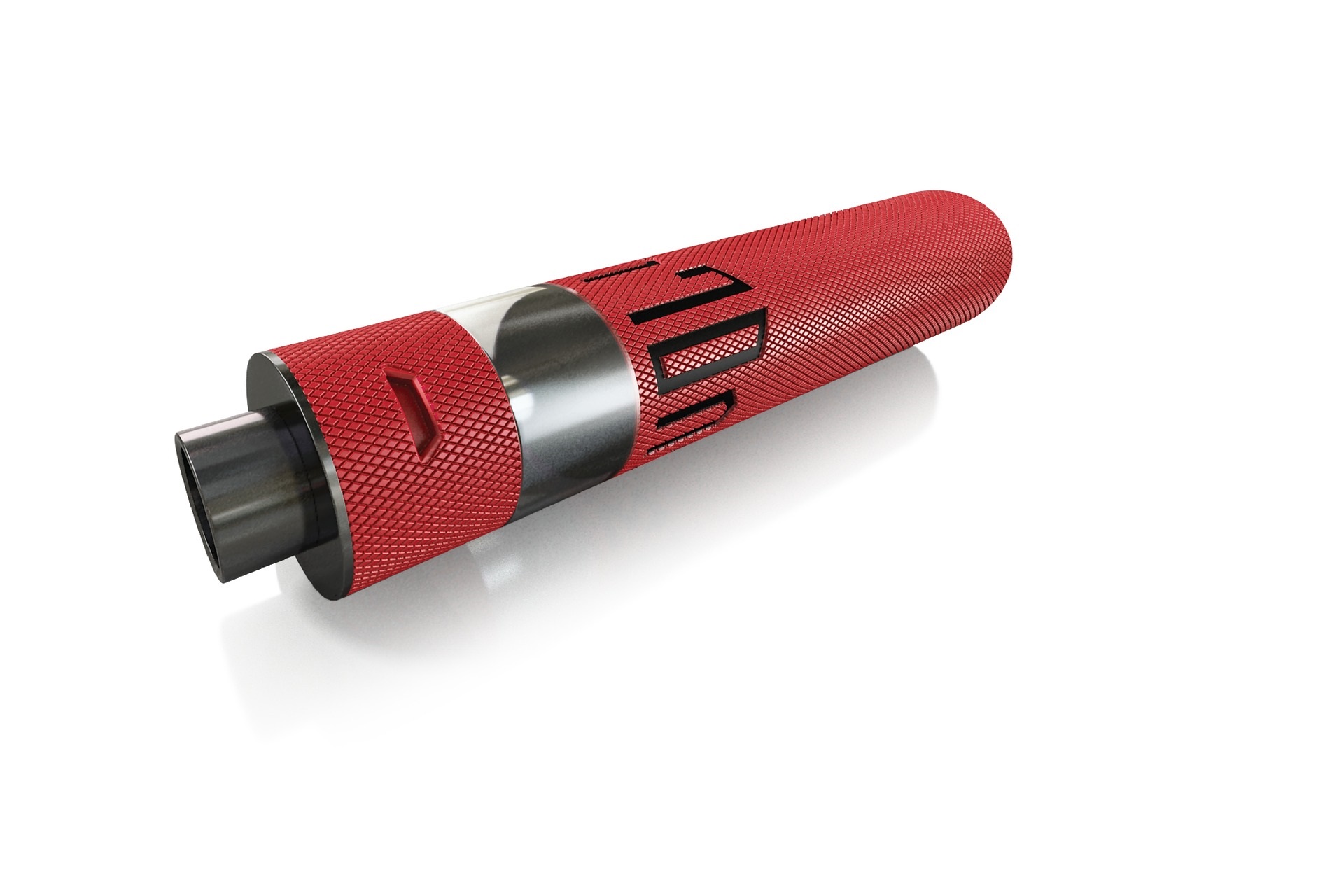 Do your kids tell you that vaping is safe?

They couldn’t be more wrong. Not only is it dangerous, it turns out it is potentially deadly.

The New York Times reported the following on August 23, 2019:

“A patient in Illinois is the first to die of a mysterious lung illness linked to vaping, public health officials announced on Friday.

The death occurred as doctors and hospitals nationwide report an increasing number of vaping-related respiratory illnesses this summer: 193 cases have now been reported in 22 states, including 22 cases in Illinois.

Until recently, these cases have been off the radar of most doctors and public health officials, who were already struggling to stop youths from vaping standard e-cigarettes. But cannabis liquids and oils have become more widely available online and in many stores. And because the ingredients may not be disclosed at all, unsuspecting consumers may be exposed to a cocktail of hazardous chemicals.”

Sadly, the use of e-cigarettes among teens is increasing dramatically. According to the National Institute on Drug Abuse, teens report a dramatic increase in their use of vaping devices in just a single year, with 37.3 percent of 12th graders reporting “any vaping” in the past 12 months, compared to just 27.8 percent in 2017.

Unlike with tobacco, the makers of e-cigarettes are allowed to use sweet flavorings like vanilla or other candy and dessert flavors, clearly an attempt to hook younger users on their product. Since studies show that e-cigarette use is higher than the use of regular cigarettes, it appears that the marketing is working, and that the mistaken idea that these products are safe has taken hold.

So what is a parent to do? First, let your kids know that e-cigarettes are not safe alternatives to cigarettes. The studies increasingly show that they can cause:

Another point that’s important for kids to know: the additives, heavy metals, ultrafine particles, and other ingredients in e-cigarettes are toxic carcinogens—hardly a safe alternative to regular cigarettes.

In addition,  according to a Yale study, nearly one in five e-cigarette users has also used e-cigarettes for marijuana, or marijuana byproducts like hash oil. Some teens are also using these devices to vaporize opiates and forms of “synthetic weed” such as K2 and Spice.

Hopefully, your kids will heed your message and stay away from this new form of substance abuse. But if you discover that your kids are vaping, take it seriously. Contact the Guidance Center at (516) 626-1971.