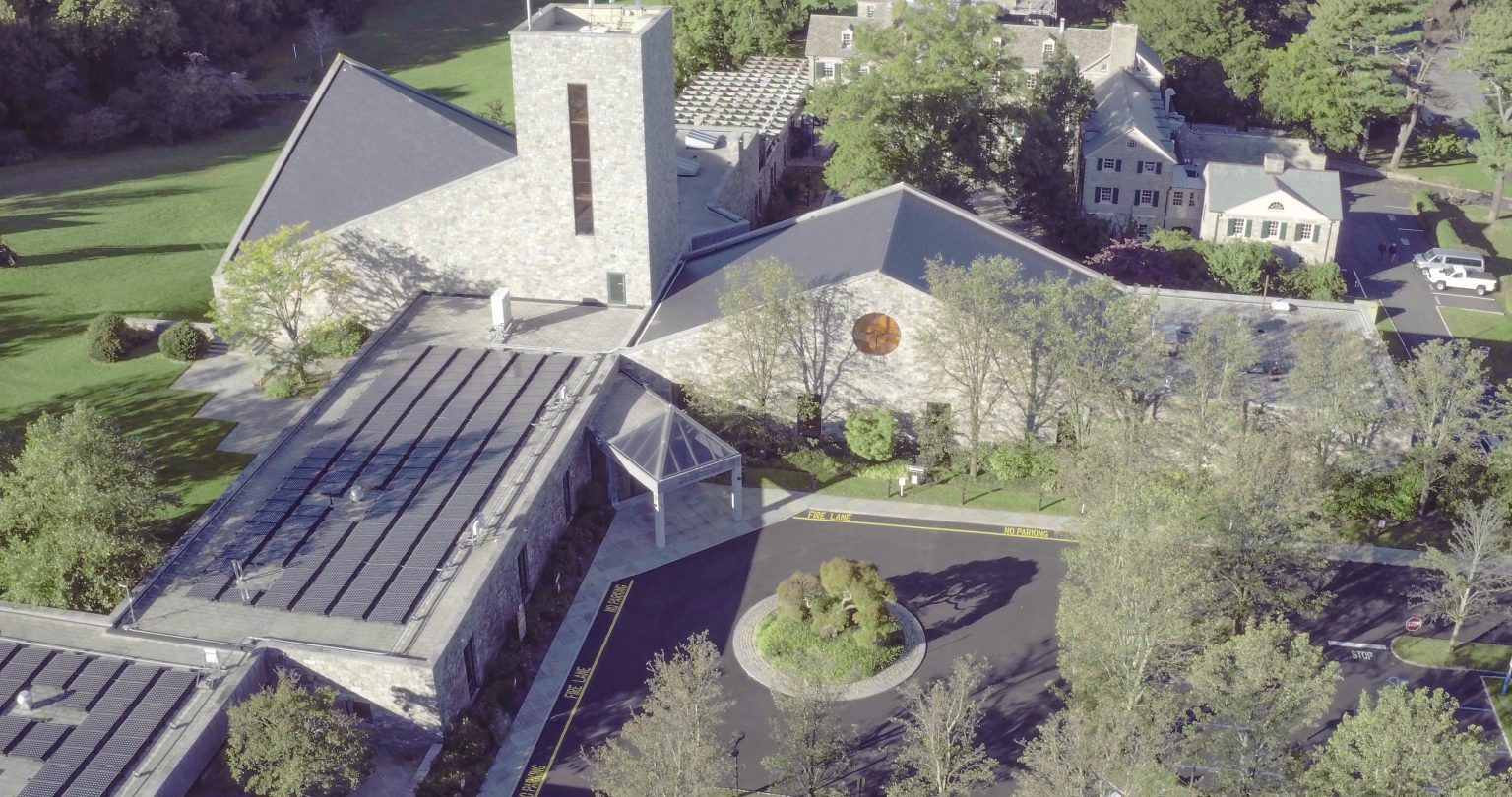 Half a million dollars will be distributed by the Unitarian Universalist Congregation at Shelter Rock to combat food insecurity, homelessness and educational disadvantages exacerbated by COVID-19.

The funding, in addition to $170,000 distributed last year, will go directly to 19 Long Island organizations in the form of unrestricted grants. Recipient organizations include Island Harvest, Sunnyside Community Services and others addressing a range of social needs.

Jana North, who was recently appointed president of the congregation, said she was glad to provide aid to address pandemic emergencies.

“When COVID hit, there was a very strong sense within the congregation that they wanted to try to support local organizations that were going to get hit very hard,” North said. “What we really needed to do was give a substantial amount.”

The most recent round of emergency funding was voted on by the congregation to meet immediate needs. This stands apart from the Veatch program, which awards millions of dollars a year.

In the early days of the pandemic, the congregation was awarding smaller groups of grants near $50,000. Now, the total amount of aid given by the church is closing in on $700,000.

The most recent half million in grants were awarded to organizations selected by a task force, which narrowed down a list from approximately 60 to just under 20. Those groups have set goals aligned with the congregation’s values, according to North.

“These organizations are pretty well known to us and have been for years,” North said. “The grantees seem to be very pleased to get it and I was glad that we could do it.”

“We have a very active social justice group within the congregation,” North said of the Shelter Rock congregation, which is one of over 1,000 across the country.

“Since this happened, we’re sure aware of what happens when something like this affects so many nonprofits that are already teetering on the edge locally,” North said. “I do think it has made us very aware of the need and I think we’d like to be part of that answer.”