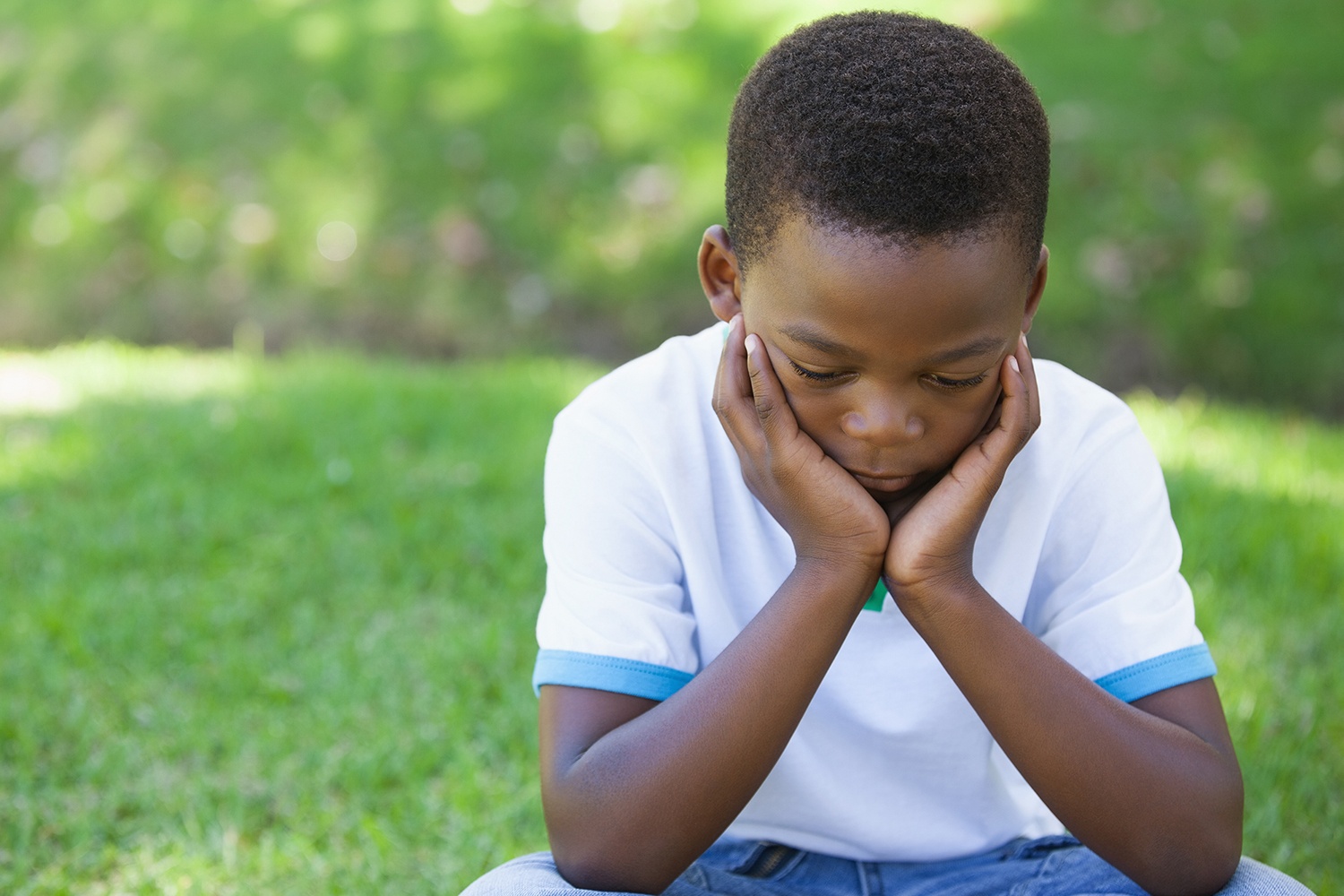 While trauma is often viewed as a single, specific incident, trauma can also be accumulated over time. One of the most poignant examples in the United States is racial trauma experienced by people of color. These individuals are often subject to racism in both direct and indirect ways as they navigate life under a system that has largely been built against them.

Psychology experts have indicated that trauma stemming from systemic racism can contribute to symptoms similar to post-traumatic stress disorder (PTSD). Oftentimes this trauma is intergenerational or transgenerational—meaning that racial trauma experienced by one individual can have lasting effects on their children, grandchildren and so on, making them more susceptible to mental health issues.

Black children growing up in the United States face racism from an early age. In school, racist microaggressions may come in the form of jokes made by peers invoking racist stereotypes, being followed in stores on unwarranted suspicion of shoplifting, or insensitive comments about skin color.

A childhood filled with continual instances of being put down in such a way can build into an experience of trauma. It can contribute to a young black girl feeling like she will never be pretty enough to meet the standards of beauty, a young black boy feeling that he will always be perceived as a threat and so on.

Parents of black children bear an immense responsibility to reassure their children’s sense of worth in the face of racism. Black parents themselves have likely experienced similar discrimination in their own lives, as have their parents. The ongoing nature of this issue makes it even more difficult to regain hope for their children’s future.

Additionally, parents of black children must teach them early on how to handle interactions with police officers in order to stay safe. Having to face this reality so young can instill feelings of anxiety and build upon the trauma that has followed their family for generations.

As a result, whether or not to call the police in the event of a mental health emergency can be a difficult decision for people of color. Black Americans often fear the threat of violence, and for those for whom English is not a first language, the risk of miscommunication is incredibly high. Social workers like those here at North Shore Child & Family Guidance often must play the role of advocates and translators when possible in order to ensure a safe interaction.

Combating the stigma around mental health should start at home and at a young age. Parents must encourage their children not to feel ashamed of their emotions or any difficulties that they may be having.

It is also imperative that racial discrimination be seen as a potential source of trauma for people of color in the United States. By recognizing the traumatic nature of racism, the necessary mental health treatments can be developed and utilized.

The response to the death of George Floyd should serve as a reminder that the systemic issues of racism are pervasive, and they undoubtedly affect the youngest generations as well. We must encourage children to be empathetic and to recognize racism in any form as harmful. By recognizing the traumatic impact of systemic racism, those subject to it can receive the help that they need. For black Americans, it is needed now more than ever.