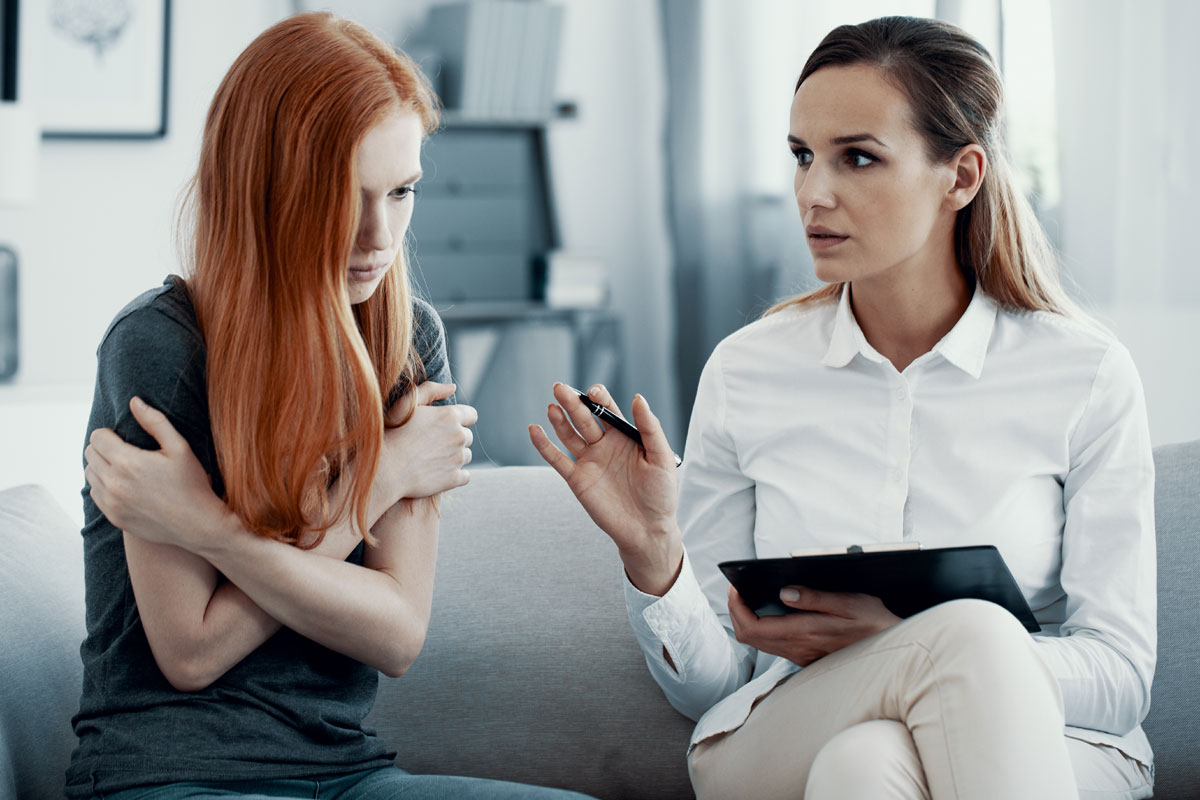 The Facts About OCD

It’s not uncommon for people to flippantly make comments that they or someone they know has OCD, or obsessive compulsive disorder, simply because they like things to be very neat, or they are uncomfortable being around people who are sick. But there’s a real difference between having a mild tendency to have some recurring thoughts to being truly obsessive about it.

“It is common for everyone to have intrusive thoughts at times,” explains Dr. Reena Nandi, Director of Psychiatry at North Shore Child & Family Guidance Center. “But it’s when these thoughts and compulsive behaviors interfere with your life that it may merit the diagnosis of OCD.”

OCD, which is a form of anxiety disorder, has a neurological basis, says Dr. Nandi. “With OCD, anxiety is the driving force that causes persistent, disturbing thoughts, images or fears,” she says. “Those thoughts cause repetitive, compulsive behaviors, which are attempts to relieve the anxiety.”

Some of the most common obsessions that children with OCD have are fears that bad things will happen to them or others; concerns that they will hurt others or be hurt; and excessive worrying about germs, sickness and death.

OCD equally affects men, women and children of all races, ethnicities and socioeconomic backgrounds.  In the United States, about 1 in 40 adults and 1 in 100 children have OCD.  According to the World Health Organization, OCD is one of the top 20 causes of illness-related disability worldwide for individuals between 15 and 44 years of age. Source: beyondocd.org/ocd-facts

A list of common compulsions includes excessive washing or cleaning; arranging things in a particular order; repeating lucky words or numbers; frequent confessing or apologizing; repetitive checking (for example, that a door is locked); and continually asking for reassurance that everything is going to be alright.

The reality is that, while these repetitive actions are attempts to ease anxiety and thus might work for a short period, they don’t really “cure” the anxiety at all, says Dr. Nandi. “Compulsive behavior creates a cycle that tends to get worse and worse. While it might start with frequent hand-washing, for example, if it’s true OCD, it will escalate to the point where someone may refuse to leave their house for fear of being exposed to germs, or they may wash their hands so much that their skin begins peeling off.”

That is the case with one of the clients of Laura Mauceri, an LMSW at the Guidance Center. “This teenage girl is very nervous about germs and washes her hands so much that they are raw,” says Mauceri. “She keeps her room spotless to the point of changing her sheets every few days, and she doesn’t allow anyone—ever her mother—to go into her room.”

With OCD, often the compulsive behavior is directly related to the unwanted thoughts, as with Mauceri’s client who is afraid of germs and thus washes compulsively. Other times, someone with OCD may perform rituals that have no apparent connection to the fear, such as tapping on a table or counting to 100 over and over again to keep themselves or their family safe from harm.

The good news is that there is treatment for OCD. One of the most frequently used protocols is “Exposure and Response Prevention Therapy,” in which the client is exposed to the triggering thought, behavior or situation and rates their anxiety on a scale of 1 to 100. Over the course of their treatment, they gradually learn how to decrease their stress level by slowly increasing the amount of time they can tolerate the thoughts without acting out the compulsion. In addition, medication can often be a useful part of the treatment plan.

If your child is exhibiting symptoms of OCD or other mental health challenges, we can help. Please call the Guidance Center at (516) 626-1971.

Home 9 Blog 9 The Facts About OCD