Talking to Kids about Discrimination 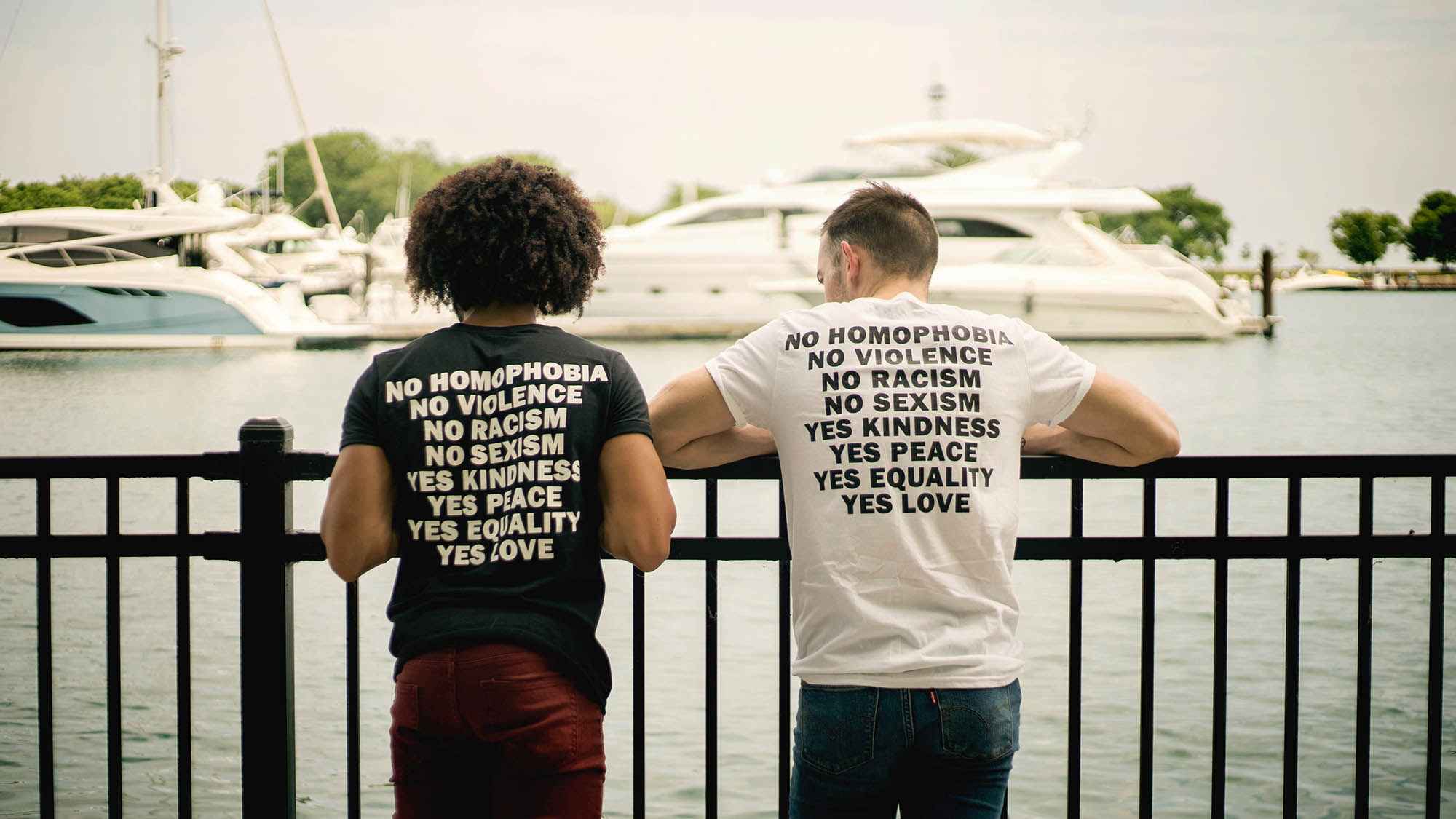 07 Jan Talking to Kids about Discrimination

When my best friend’s son was about two years old, he walked over to his great-grandmother’s caretaker and gently touched her skin. “Why is your skin so dark?” asked the young boy, who is Caucasian. “I’m from Haiti,” answered the woman, “and most people there look like me.”

My friend cringed, uncertain of what was coming next from her son’s mouth.

Not all such occasions go so smoothly. What the situation makes clear, however, is that children notice differences. As parents, we may be wary of discussing with our kids how people may be various colors, or religions, or sexual orientations, or any number of possible “differences.” But ignoring the subject is more apt to create bias.

In today’s world, with the rise in anti-Semitism, white nationalism and other forms of discrimination, it’s more important than ever to talk with our children about diversity and how it makes our world a better place.

How can you talk to your children about diversity and discrimination? Here are some guidelines from the American Psychological Association.

Have you spoken to your children about the divisive nature of our current culture? Have any tips to share with other parents? Please send us your thoughts by emailing jkern-rugile@northshorechildguidance.org.