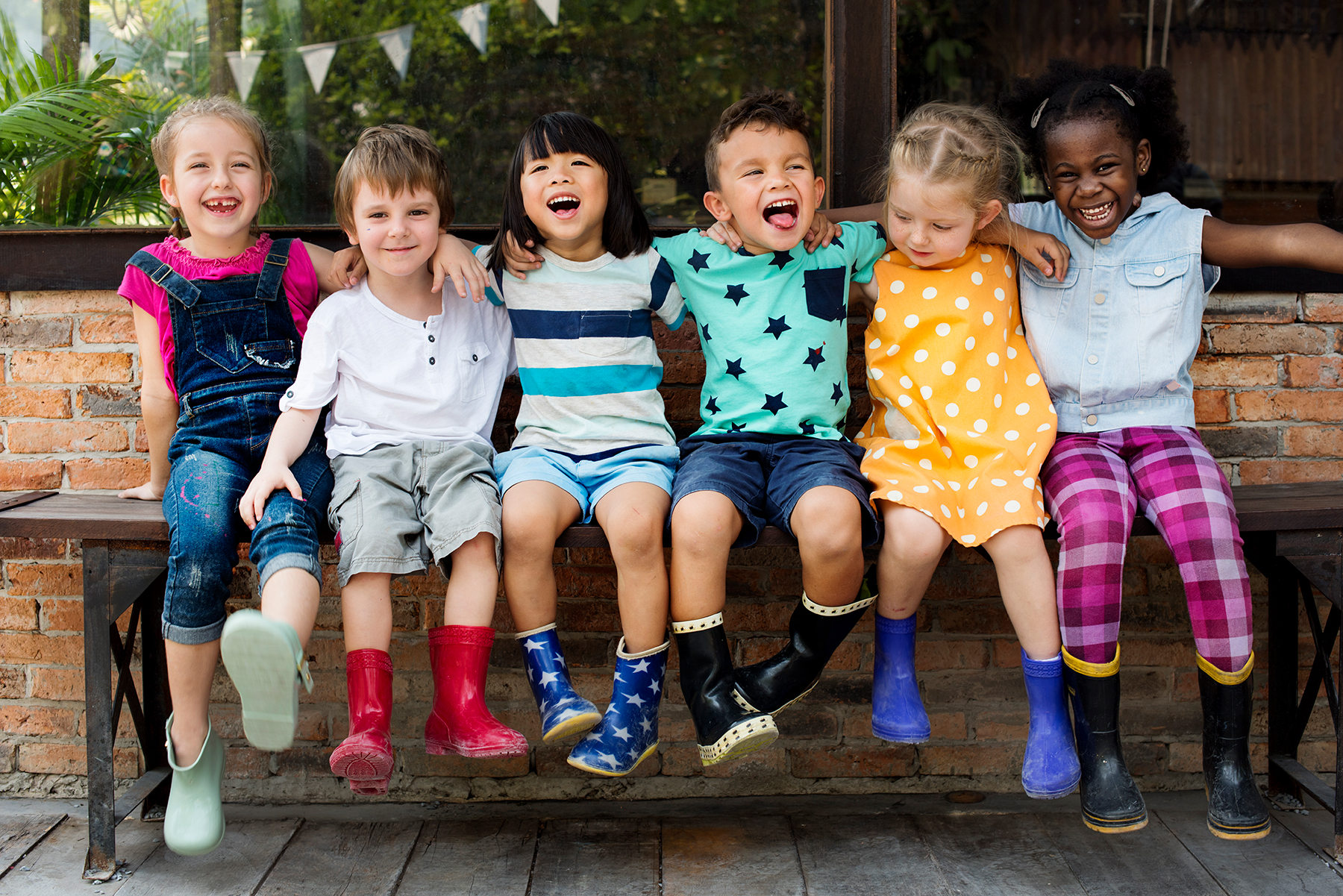 Talking About Racism with Your Kids

In today’s environment, when divisions of all sorts seem to be increasing in our culture, it’s more important than ever to be conscious of raising children who learn about racism and who are committed to equality for all.

“We need to encourage discussions about race and racism not as taboo, but as a normal part of growing up,” says Andrew Malekoff, Executive Director at North Shore Child & Family Guidance Center. “It’s misguided to think that, by talking about race, you will make your kids notice race more or make them racist.”

Read All About It

One of the best ways to teach children about race and racism is to read books about the subject. Check out this list for age-appropriate books that will get the conversation started.

Resources for Talking About Race, Racism, and Racialized Violence with Kids

Regina Barros-Rivera, Associate Executive Director of the Guidance Center, says that parents’ behavior is extremely important in how children form their opinions. She recommends that, if your child or teen makes a racist comment in front of their friends and you hear it, wait until you are alone with them to point out the problem. “You don’t want to embarrass them, but you must let them know it’s not acceptable to make jokes or the comments that are racist or degrading to anyone,” she says. “Have a conversation with them and explain your feelings, rather than scolding them.”

One study determined that a parent’s communications with their child—both explicitly and through the transmission of stereotypes and beliefs that they may not even be aware they have—is one of the largest factors in determining their offspring’s attitudes about race.

“It is often the everyday fleeting indignities, consciously expressed or not, that communicate racial slights and insults toward people of color,” says Malekoff. “It is the cumulative impact of these messages or ‘micro-aggressions’ that can produce the greatest and most lasting damage.”

Sociologist Margaret Hagerman in an article in Time magazine:  “How white children learn about racism in America does not only happen during the interactions they have at school. Everyday behaviors of white parents also matter: when to lock the car doors, what conversations to have at the dinner table, what books and magazines to have around the house, how to react to news headlines, who to invite over for summer cookouts, whether and how to answer questions posed by kids about race, who parents are friends with themselves, when to roll one’s eyes, what media to consume, how to respond to overtly racist remarks made by Grandpa at a family dinner and where to spend leisure time.”

For resources on how to have meaningful discussions with your children, visit this website from the Center for Racial Justice in Education. To get involved on a local level, visit Erase Racism.

Home 9 Blog 9 Talking About Racism with Your Kids