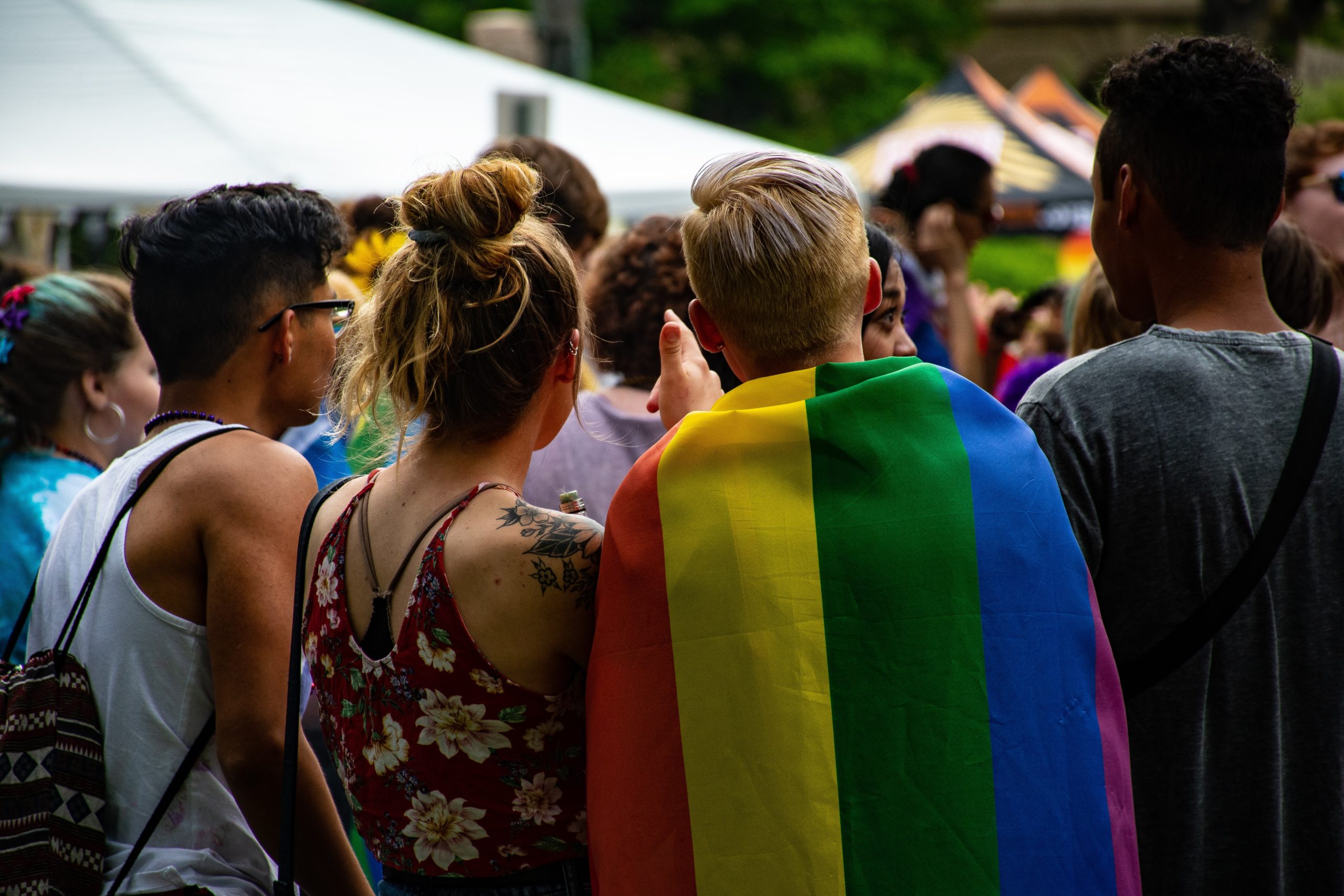 When Emily (not her real name) first came to North Shore Child & Family Guidance Center, she was experiencing anxiety and depression that was largely caused by her fear of coming out to her family.

Her fears weren’t unfounded. “Her parents were very disapproving and would not accept their daughter’s bisexuality,” explains Elissa Smilowitz, LCSWR and Coordinator of Triage & Emergency Services at the Guidance Center. “It was devastating to Emily, as it is to any youth who experiences that kind of rejection.”

Emily and her parents had individual and family counseling at the Guidance Center, and, though it took some time, her parents came to understand that their daughter needed their love and support, not their condemnation. Their relationship is now solid, and Emily knows she can be herself with her family without risking judgment.

According to Smilowitz, the Guidance Center has seen a significant increase of young people who either identify as LGBTQ or who are questioning their sexuality.

While it’s a normal phase, some parents have a very hard time with it, but if they act upset or angry, it can be very detrimental to their children’s mental health, she says. Rejection leads to serious issues such as depression, anxiety, substance abuse and even suicidal thinking or actions.

The best response to this questioning phase is clear: Express unconditional love and acceptance. “Whether or not an adolescent ends up identify as LGBTQ or not doesn’t change the fact that parents need to be calm and supportive,” says Smilowitz. “Tell them you will love them the same no matter what.”For help with these and other issues, contact the Guidance Center at (516) 626-1971. Another great resource on Long Island is The LGBT Network, an association of non-profit organizations working to serve the LGBT community of Long Island and Queens throughout their lifespan. It includes a group specifically for young people, called the Long Island Gay and Lesbian Youth (LIGALY).

According to the Human Rights Campaign’s report, Growing Up LGBT in America, a survey of more than 10,000 LGBT-identified youth ages 13-17: