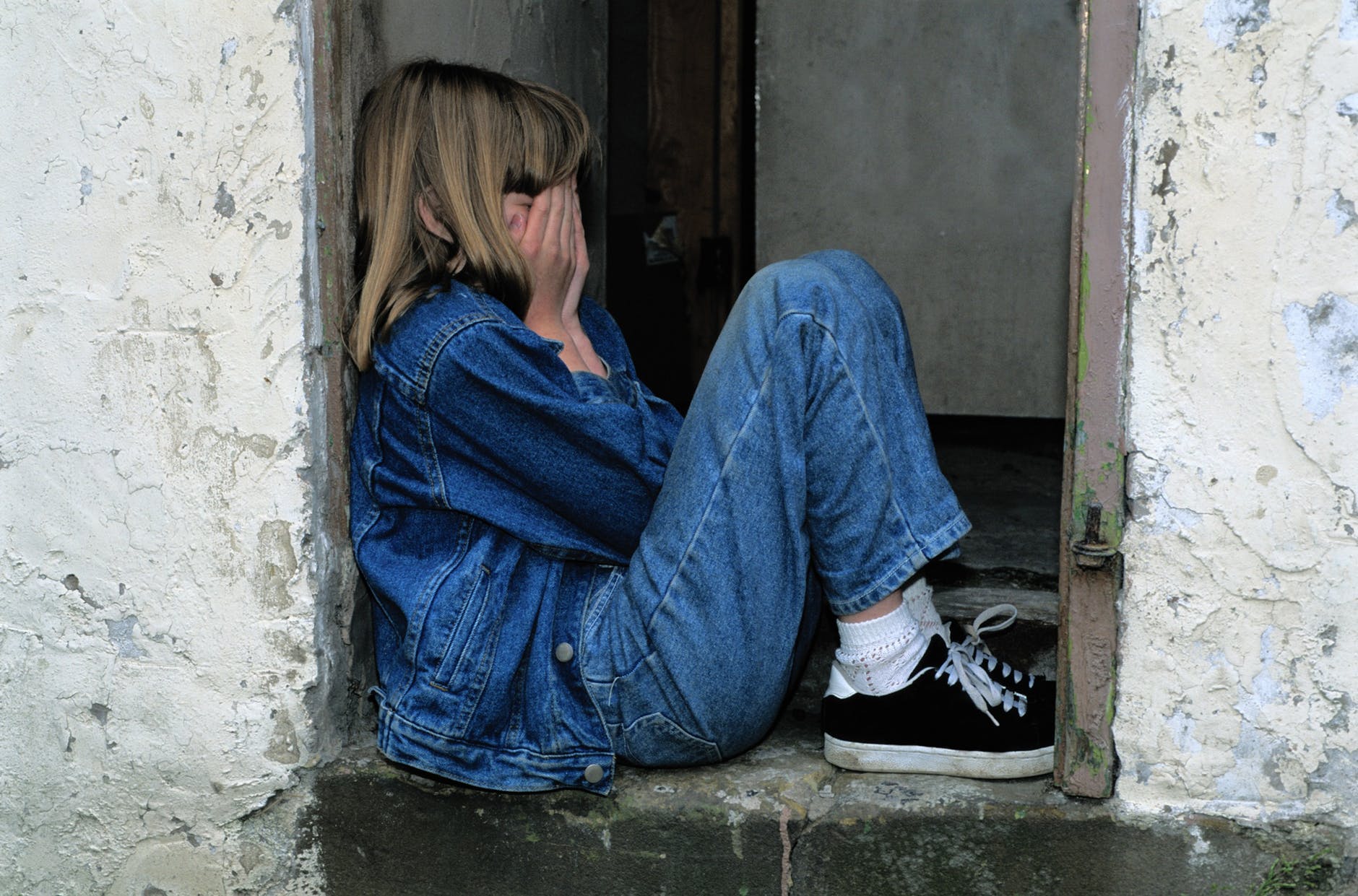 Recent headlines have revealed an alarming rash of suicides among police officers and veterans. But adults are not the only ones at risk.

It is far more rare—though not unheard of—for children younger than 10 to commit suicide, but it does happen. About four out of every 500,000 children below the age of 12 commit suicide annually, reports the CDC.

At North Shore Child & Family Guidance Center, 20 percent of all admissions come to us as crisis situations, including kids who talk and act as if they don’t want to live.

Both children and teens are at risk of depression and suicide when they experience traumatic events in their lives, such as divorce, death of a loved one, abuse or illness, according to Elissa Smilowitz,  LCSWR and Coordinator of Triage & Emergency Services at North Shore Child & Family Guidance Center.

Smilowitz emphasizes that parents must acknowledge that the risk of suicide is real and that it’s very dangerous to view their child or teen’s behavior as a normal part of adolescent melodrama. “Parents say, ‘Teenagers are supposed to be moody, aren’t they?’,” she says. “Yes, but it is the severity of the mood that parents need to look at.”

Here are some of the warning signs that a child or teen might be suicidal, from the Mayo Clinic:

So, what do you do if you suspect your child or teen may be suicidal? The first step is to consult a mental health professional. The Guidance Center has a Triage & Emergency Services program that offers a rapid response to psychiatric emergencies. Our team will assess if the situation appears urgent and will make an appointment to see the child within 24 to 48 hours (if it’s deemed extremely urgent, we do advise you go to the Emergency Room).

It’s very important that you communicate your concern to your child in a loving, non-judgmental way, says Smilowitz. “Talking about suicide will not make your child more likely to act upon it,” she says. “The opposite is true. Also, let them know that you believe that getting help is not a weakness, but rather shows their strength.”