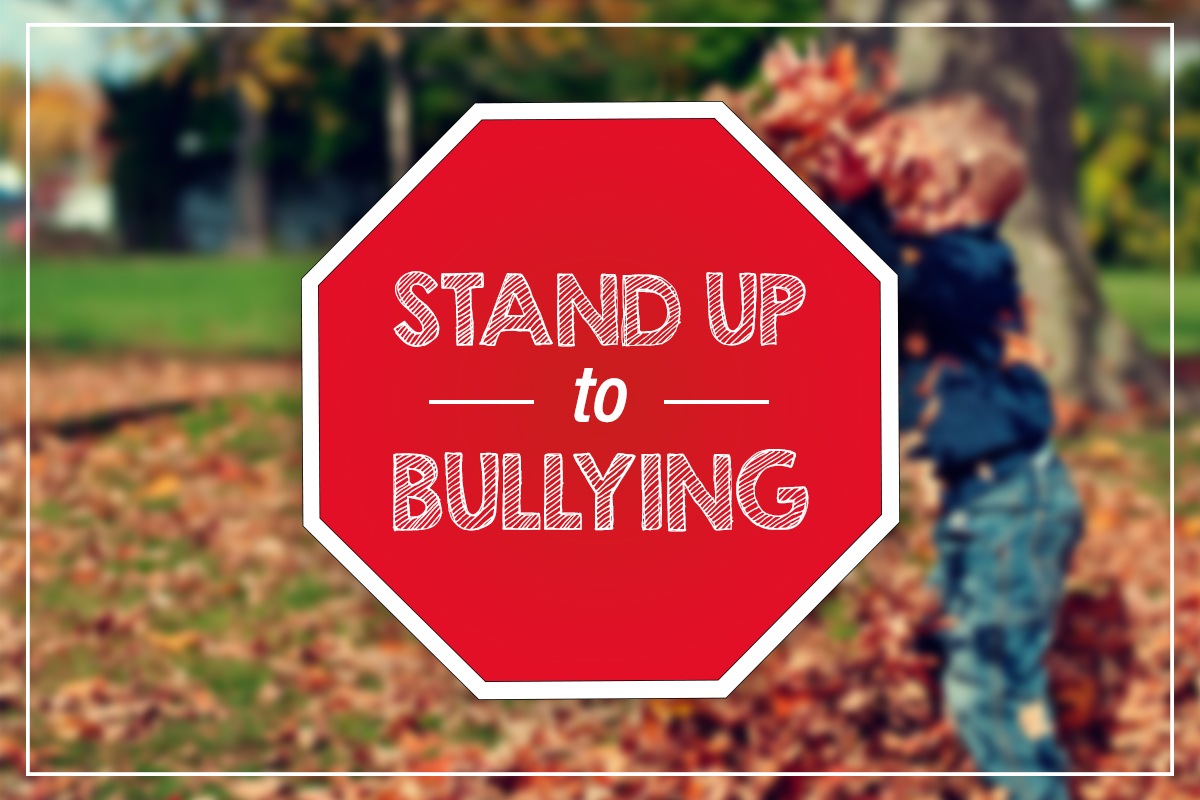 Stand Up Against Bullying

Today marks National Stop Bullying Day, and here’s a story that showed how some stand-up students stood up against bullying in their school. A few years back, members of a Wisconsin middle school basketball team were lauded as heroes, and rightfully so. When the boys noticed some bullies making fun of one of their cheerleaders—a 14-year-old girl named Desiree who has Down’s Syndrome—they took action, walking over to the bleachers and telling the offenders to cut it out. As one of the boys told reporters, “They were pointing and laughing at her from the stands. It’s not funny to make fun of somebody by the way they look or act.” Another said, “This is not a one-time thing. You always have to stick up for kids that are bullied. It’s the right thing to do.”

Another group in New York City, Teen Pact, has taken steps to combat cyberbullying by producing public service announcements that were run nationwide. One PSA depicts a boy texting an affectionate message about a classmate. His friends then pass it on and when it goes viral he becomes the target of unrelenting teasing and taunting. The PSA message is: “It’s not funny anymore, don’t be an accidental bully.”

Just how many kids are being tormented, either online, in school or both? Studies report some startling statistics:

The most frequent targets are kids seen as “different”—gay or transgender youth, those with special needs or who are overweight—but no kid is immune from being a victim.

While bullying isn’t a new phenomenon, cyberspace obliterates any sense of sanctuary that children once found when they were away from school and in their own homes.

Laws such as the Dignity for All Students Act (DASA), which took effect in July 2012, seeks to provide students with a safe and supportive environment free from discrimination, intimidation, taunting, harassment and bullying on school property, buses or at a school function.

DASA provides an opportunity for parents to talk to their children about how to protect themselves from bullying and offers them a context to discuss how to be sensitive to others who are different. This is, of course, providing that parents are able to engage their children in an accepting and nonjudgmental manner that opens communication.

But laws like DASA aren’t enough to tackle what is a social problem. No amount of legislation and no penalties for intimidating schoolyard behavior can guarantee that children will be safe at all times whether inside or outside of school.

These laws must be complemented by support at home, pro-social bonds among neighbors and consistent community standards against bullying, bias and harassment, including in cyberspace. Otherwise, the legislation will be little more than a paper tiger, another layer of bureaucracy with limited influence in the real world.

Home 9 Blog 9 Stand Up Against Bullying