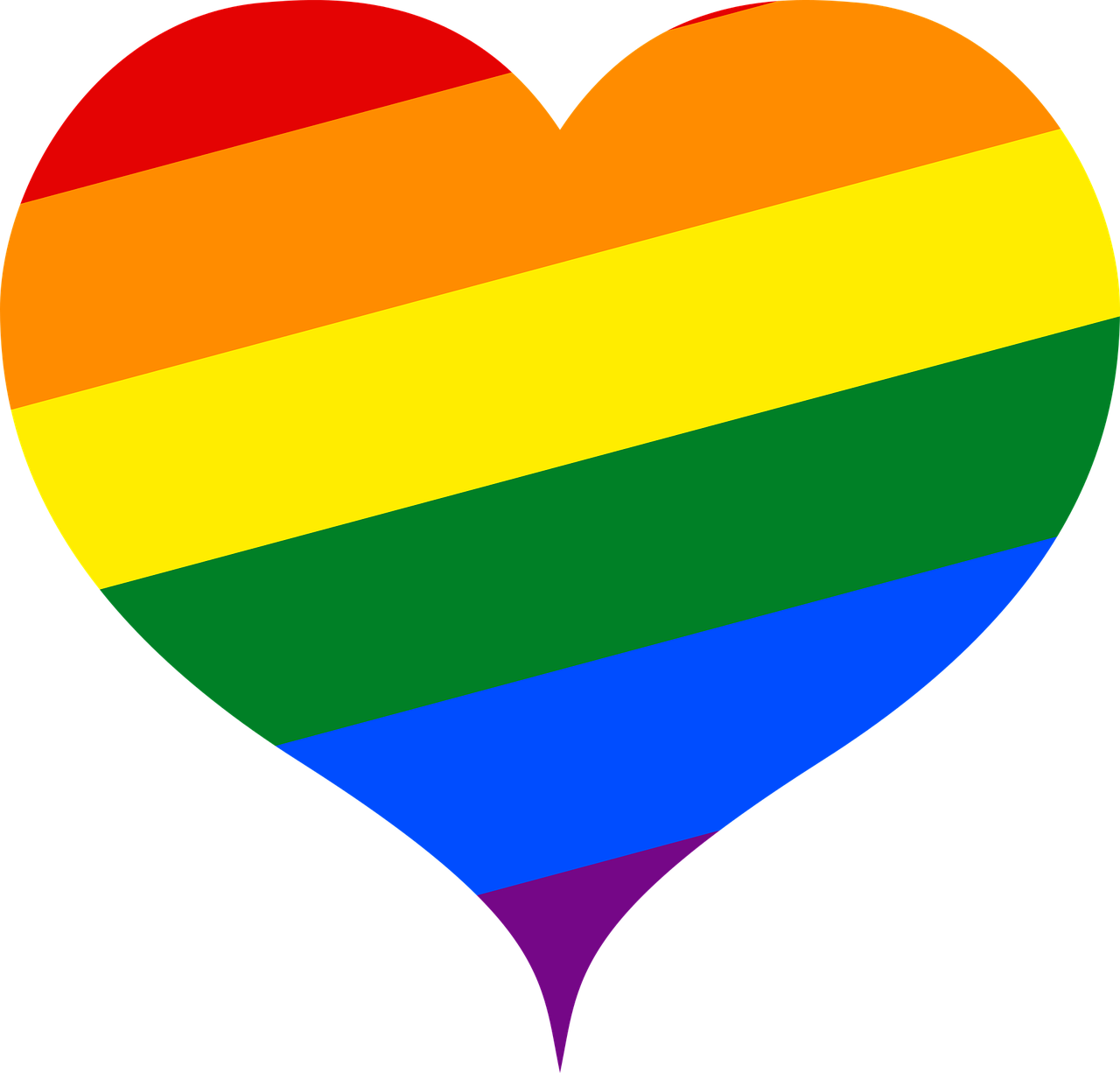 With the support of same sex marriage becoming more and more popular in the United States, more confusion about these topics may hinder acceptance. If you’re the parent of a gay, bisexual or queer child and are confused about the terminology, this blog post is for you.

Here is a listing of various terms to help you understand the state of language usage when it comes to these issues.

Sexuality: refers to who one is romantically/sexually attracted to

Straight/heterosexual: one who is attracted to the opposite sex

L (Lesbian): a woman who is attracted to other women

G (Gay): a man/woman who is attracted to other men/women, respectively

B (Bisexual): someone who is attracted to both men and women

T (Transgender): a person whose sense of personal identity and gender does not correspond with their birth sex. (“Transgender” is not a sexuality. Please refer to last week’s blog, “He Said, She Said, They Said: A Look at Gender,” for more information on transgender terminology).

‘+’ is included to recognize the many sexualities that the acronym LGBTQ does not contain.

I (intersex): someone born with genitals or autonomy that is not distinctly male or female. Previously called “hermaphrodite.” (“Intersex” is not a sexuality. Please refer to last week’s blog, “He Said, She Said, They Said: A Look at Gender,” for more information on transgender terminology).

A (asexual): someone who does not experience sexual attraction

More sexualities not covered by the LGBTQ+ acronym

Pansexual: someone who is attracted to others regardless of gender identity

Polyamorous: someone who engages in consensual non-monogamy

And many more! Use Google if you’re unsure about a term.

Topics of gender and sexuality can be confusing. They are both fluid, and on a spectrum, ever changing based on personal preference and societal expectations. When in doubt, be patient, use Google, and if the LGBTQ+ person in your life is willing to share, ask questions. You don’t have to know it all, but as long as you’re open minded, you’re headed in the right direction.

Bio: Sydney Spilko is the social media intern at North Shore Child & Family Guidance Center. She recently graduated from Syracuse University with a degree in Psychology.