Posted at 14:41h in News - On The Front Line by North Shore Child Family Guidance Center
1 Like
Share 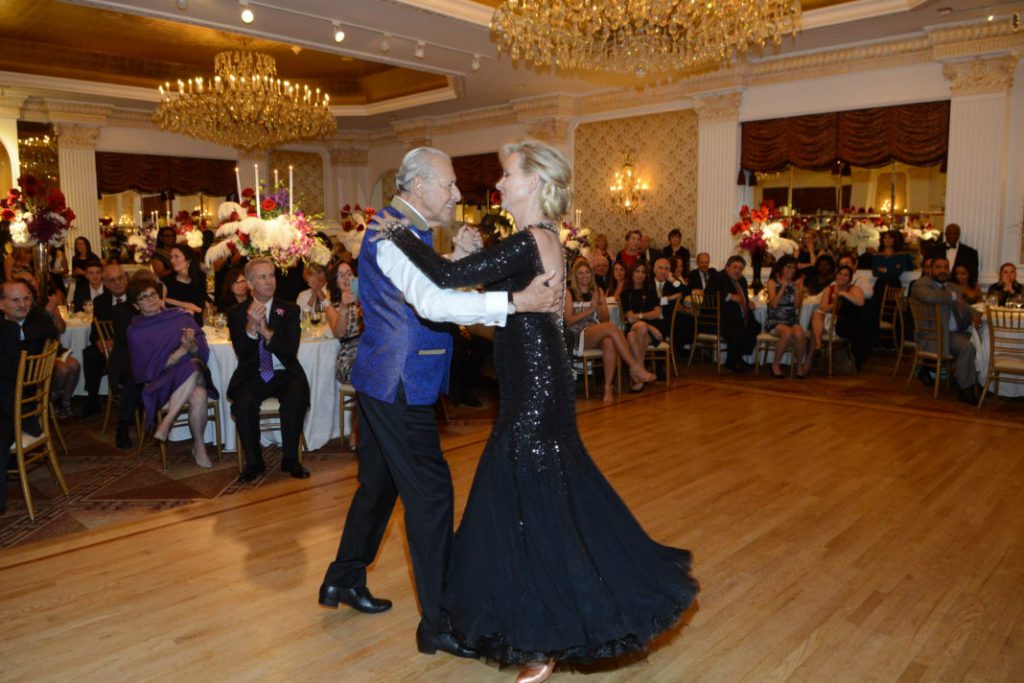 Marilyn Albanese stumbled upon the North Shore Child and Family Guidance Center when she needed it most.

After taking in a child from Haiti named Caila, Albanese learned the girl needed surgery but she was unable to communicate with Caila in Creole or French. Her son Anthony was volunteering with the Guidance Center and suggested she call for help.

There, she met Executive Director Andrew Malekoff and quickly became a volunteer with the center, working with its young mothers program, then a board member, and now the annual Under the Stars gala honoree along with her husband, Russell.

“It makes me feel really proud and honored because we so believe in the organization, having seen both sides of the experience, benefiting from their services as well as having volunteered myself and my sons,” Albanese said. “It makes us feel very proud to be associated with the organization.”

Gala co-chair Carol Marcell said the annual gala will have a different format this year, moving away from the past Dancing with Our Stars theme to Under the Stars with a new entertainment format with Dueling Pianos. The gala will also be moved to a Thursday night, held at 6 p.m. Oct. 26 at the Garden City Hotel, instead of a typical Saturday night affair.

Tickets for the event as well as journal advertisements are still available.

“It will be more appropriate for the Thursday evening instead of the big ballroom dance format,” Marcell said. “We felt like this year, it was time to mix it up. We’re excited.”

Malekoff said the gala is the Guidance Center’s largest fundraiser of the year and helps provide a number of mental health and chemical abuse services to the community, including the daily child care program available for those attending Nassau County Family Court so parents who can’t afford sitters for children from six weeks to 12 years old don’t have to bring children into the courtroom.

Malekoff said while the center gets some funding from the government, that funding has been at a standstill for the past 30 years and the center relies on fundraisers to keep services running.

“In order for us to continue to provide services at the level of quality that we do and turn no one away for the inability to pay, we have to raise a significant amount of funding each year in order to make up the difference between, say, what we might be reimbursed from a commercial insurance company and what it costs us to provide the service,” Malekoff said.

Founded in 1953, the Guidance Center was the product of a grassroots movement of mothers who saw a gap and decided to fill it, Malekoff said.

Since then, the stigma of mental health issues still plagues the country, and many people, Malekoff said, don’t seek treatment for years, if they do at all.

“The stigma is still a major issue, so asking for help when you have a child with a physical health problem like asthma or diabetes or cancer, they won’t hesitate for a moment to call a provider to get help,” Malekoff said. “With mental health, because of the stigma and shame it generates for some, they will wait hours, days, weeks, months, sometimes years to call.”

Albanese said in her time on the center’s Board of Directors, she said she has seen accountability and support across the organization, from Malekoff trickling down to his support staff and volunteers.

“He has a gift of being both very educated and very aware of what needs to be done, but also being able to educate the people getting involved and facilitate the things that need to get done,” Albanese said of Malekoff. “He seems to have a real heart for young people and all people with mental health issues.”

The center has three offices, a headquarters in Roslyn Heights and two branches in Manhasset and Westbury, but they serve a greater population than anyone would guess, Marcell said.

“People from Nassau County, without knowing they know, know many people that have been helped by the center,” Marcell said. “It is a center that is understated, but it’s helped our community serve families, and because it’s mental health, it’s not as publicized. We can’t showcase our clients. We can’t say, speak to this family, their daughter was suicidal.

“We can’t showcase a lot of these specific issues and names, but they’re so prevalent and we serve so many. They are probably friends with people we’ve supported. They’ve done a lot to improve our community without always being the face of that.”