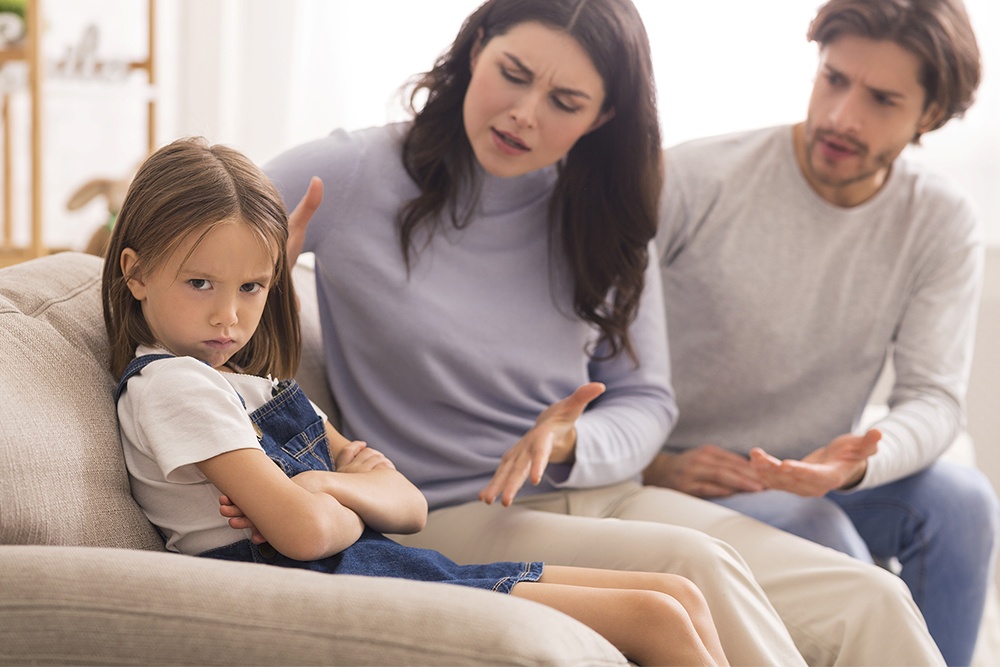 Normal Tantrums or Something More?

Temper tantrums, “talking back” and other forms of acting out are a normal part of a child’s development. When a youngster is feeling, tired, stressed, upset or out of sorts for any reason, these behaviors aren’t uncommon. Ask any parent!

But when a child’s words and actions cause serious problems at home, school or with peers, they may be diagnosed with a condition known as Oppositional Defiant Disorder, or ODD, a condition that takes a huge toll on family relationships.

“It’s not unusual for children to express their frustrations by losing their tempers or testing your limits by disobeying rules,” says Dr. Sue Cohen, Director of Early Childhood and Psychological Services at North Shore Child & Family Guidance Center. “But when it becomes a pattern of being uncooperative and hostile toward you, their siblings and peers, and other authority figures in such a way that it impacts their daily functioning, it may require professional intervention.”

A diagnosis of ODD is made when behaviors are extreme and go on for at least six months.

According to the American Academy of Child & Adolescent Psychology, symptoms of Oppositional Defiant Disorder may include:

Signs of ODD typical arise during preschool year, though it can develop later (though usually before early adolescence). Experts aren’t sure what causes ODD, but say that biological, psychological and social issues may play a role. While extreme forms of parenting—too lax or too harsh— may contribute to ODD, that isn’t always the case.

“Parents may feel guilty when their child has ODD, but there are so many unknowns,” says Cohen. “Often one child in the same family has ODD, while other siblings may not. What’s important is getting help, especially since other issues such as attention-deficit hyperactivity disorder (ADHD), learning disabilities, bipolar disorder, depression and anxiety disorders may be present.”

Treatment for ODD can include a variety of therapeutic methods, such as teaching the child anger management and communication techniques, impulse control and problem-solving skills. Including the family in the treatment plan is important, as parents need to develop skills to manage their child’s behavior.

Also, medications may be appropriate, which can be determined in a review with a psychiatrist or other psychiatric professional.

To learn if your child may have ODD, or to get help with other issues that are negatively impacting the life of your child, teen or family, contact the Guidance Center at (516) 626-1971.

How Parents Can Help Children With ODD:

Some helpful tips from the American Academy of Child & Adolescent Psychology: