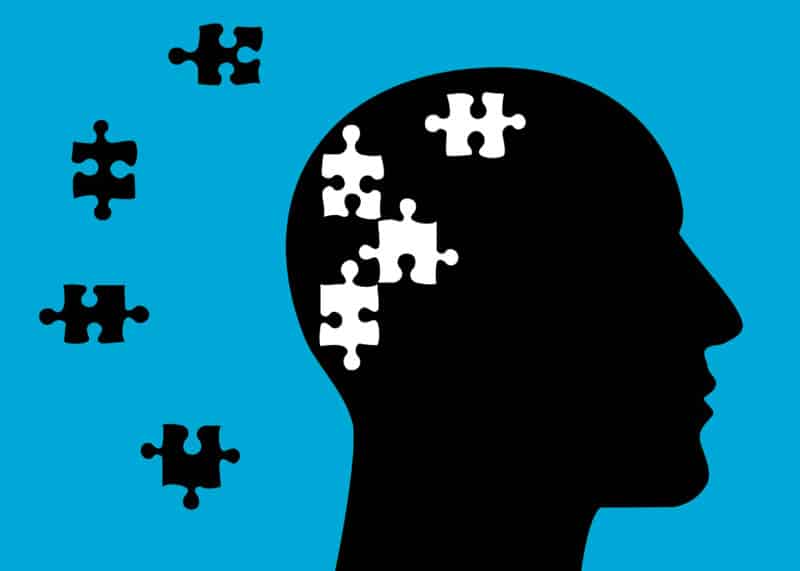 Thanks to a strong advocacy push by a broad array of consumer and provider representatives of behavioral health services, the Mental Health and Substance Use Disorder Parity Report Act was enacted into law by Governor Cuomo on Dec. 21, 2018, as Chapter 455 of the Laws of 2018.

The historic new law is a huge victory for North Shore Child & Family Guidance Center and the broader mental health and substance use care community as it will compel insurers to submit key information to the NYS Department of Financial Services (DFS) for analysis and evaluation of compliance with federal and state parity laws, culminating in the publication of a report on the DFS website that will provide much needed accountability and transparency.

Until now, existing parity laws, which demand that coverage and treatment for mental health and substance use disorders are on par with the coverage and treatment of physical illnesses, have been widely ignored, putting lives at risk. The failure to enforce parity laws was made clear in January 2018, when North Shore Child & Family Guidance Center released Project Access, a Long Island-wide study on the difficulty or ease in which families were able to access healthcare for mental illness and addiction.

This new legislation—which was passed one year after the release of Project Access—is a shared success and would not have been possible without strong grassroots support that included the generation of an enormous volume of letters, calls and tweets from consumer and provider advocates.

The enactment of the law at this time is especially symbolic as New York marks the twelfth anniversary of the passage of Timothy’s Law (the name of New York’s parity law), which Governor Cuomo recognized in his approval message: “Ensuring New Yorkers have access to care and treatment for mental illness and substance abuse disorders is critical and is the reason New York enacted one of the strongest mental health parity laws in the nation [Timothy’s Law] in 2006.”

2018 also marked the 10th anniversary of the federal Mental Health Parity and Addiction Equity Act. The new Mental Health and Substance Use Disorder Parity Report Act puts New York on a path to achieving full compliance and transparency with the state and federal parity laws, which are critical components in maintaining and enhancing access to care for those experiencing mental health and substance use disorders.

The challenge ahead will be to hold the NYS Department of Financial Services accountable, to be sure that they are taking adequate steps to verify the data and information that will be provided to them by health insurers.

Verification is essential to determining, for example, that the networks of providers on a health insurer’s rolls are in fact real as opposed to deceased, retired or no longer accepting insurance. They must also verify and report when waiting lists of valid providers are so long that access is delayed beyond a reasonable time with respect to the urgency of the need.

The reason why there is a paucity of mental health and drug treatment providers is due to the substandard rates of reimbursement that health insurers pay for mental health and addiction care as compared to what they pay physical health care providers. This must be exposed and corrected if found to be the case for denied access.

Andrew Malekoff is the Executive Director of North Shore Child & Family Guidance Center, which provides comprehensive mental health services for children from birth through 24 and their families.