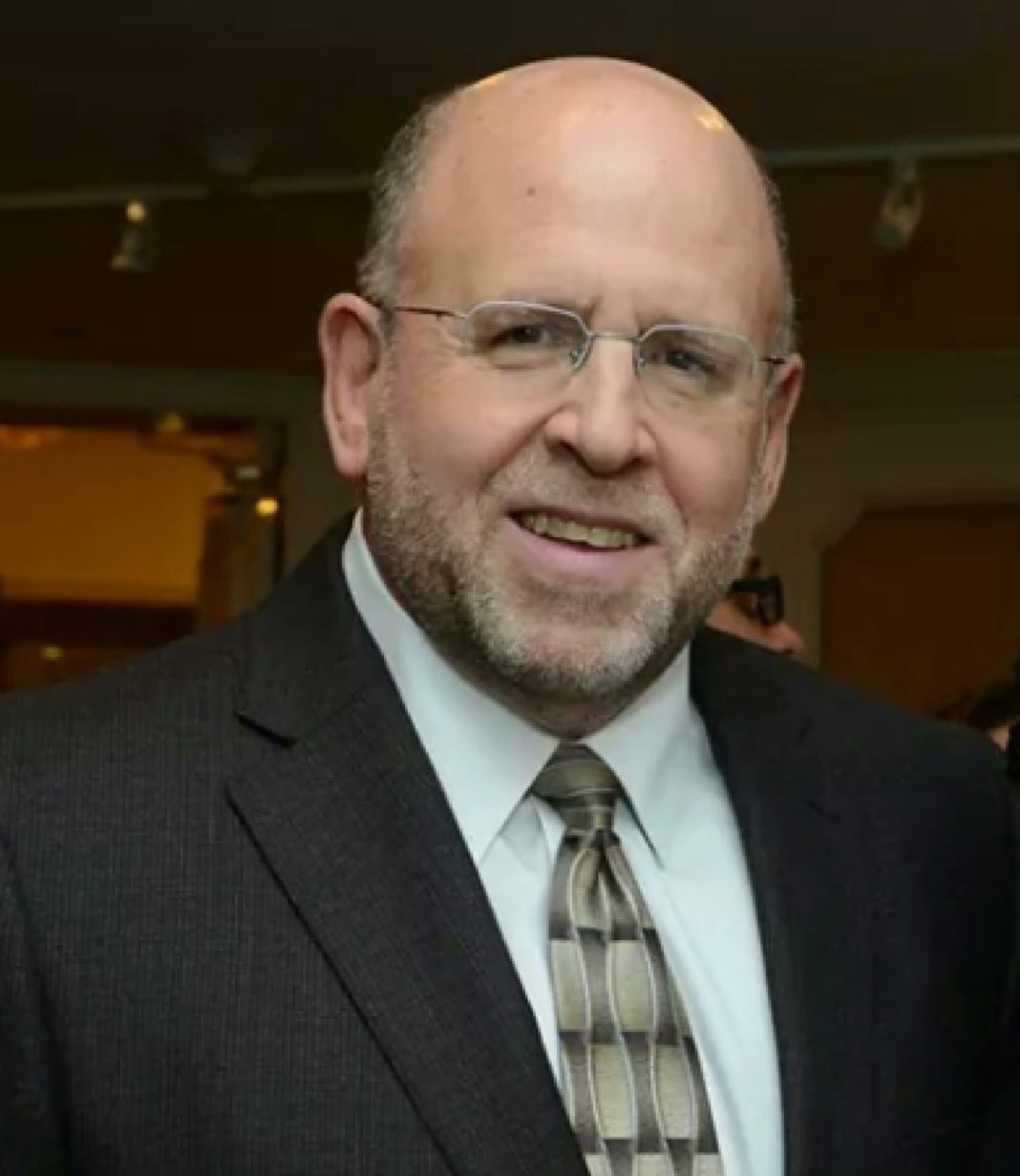 Posted at 11:52h in News - On The Front Line, Press Releases by North Shore Child Family Guidance Center
1 Like
Share

Did you know that every day more than 290 Americans die from suicide or a drug overdose?

With proper treatment, many of these tragedies could be prevented — but despite a law that guarantees coverage, people face enormous roadblocks when they seek care.

The Parity Act mandates equal insurance coverage for mental health and substance use disorders as compared to other medical/surgical benefits covered by the plan.

According to its new website parityat10.com, “Parity at 10 seeks to ensure that insurance carriers and state Medicaid programs comply with the law so that consumers can access the evidence-based health care they need and are entitled by law to receive.”

What does equal insurance coverage mean?

It means ending insurer discrimination against access to timely and affordable care including high out-of-pocket costs and shorter lengths of care for MH/SUD.

Parity — which is another word for equity — in this case means that MH/SUD coverage must be provided on par with coverage of medical and surgical care.

Notably, this legislation was the result of a bipartisan effort by Sens. Paul Wellstone, a liberal Democrat, and Pete Domenici, a conservative Republican. What the senators had in common were personal family experiences that motivated their tireless efforts to pass this law.

Parity saves lives. Parity law is a civil rights law that has not been vigorously enforced by the States, which have the primary responsibility for enforcement of private insurance and Medicaid.

One of the most pernicious violations and barriers to care is inadequate networks of MH/SUD providers.

North Shore Child & Family Guidance Center documented this in its 2018 Project Access Study which surveyed 650 Long Island consumers of MH/SUD care. Nearly 50 percent of respondents said that it was easier for them to access medical/surgical care than MH/SUD Care.

Nationally, patients responding to a National Alliance on Mental Illness survey reported being denied twice as often for mental health care as for medical-surgical care under the Affordable Care Act.

The actuarial firm Milliman reviewed claims data in New York and found that patients had to go out-of-network for MH/SUD care far more often than for medical/surgical care — a very expensive proposition that flies in the face of the Parity Act.

At North Shore Child & Family Guidance Center, we are a proud partner of the Parity at 10 Compliance Campaign. On August 10 I attended an inaugural Parity at 10 meeting in Albany with my fellow advocates and top officials in the Cuomo administration.

Some of the details in this column were included in the policy brief provided to Gov. Cuomo. The consensus among the advocates was that insurers do everything in their power to skirt parity.

Another staunch supporter of the original legislation was Patrick J. Kennedy, a former member of the U.S. House of Representatives. Kennedy struggled with mental illness and addiction for most of his life.

In his book “A Common Struggle,” Kennedy said the battle ahead is for the law to be enforced in the face of health insurers who stand to profit by denying the full range of coverage for people living with mental illness and addictions.

Kennedy rightly frames the inequities that people with mental illness and addictions face as a matter of civil rights.

Discriminatory insurance coverage for those with mental health and substance use disorders must end. When insurers do not comply with the law and enforcement is inadequate, millions of Americans are at risk.