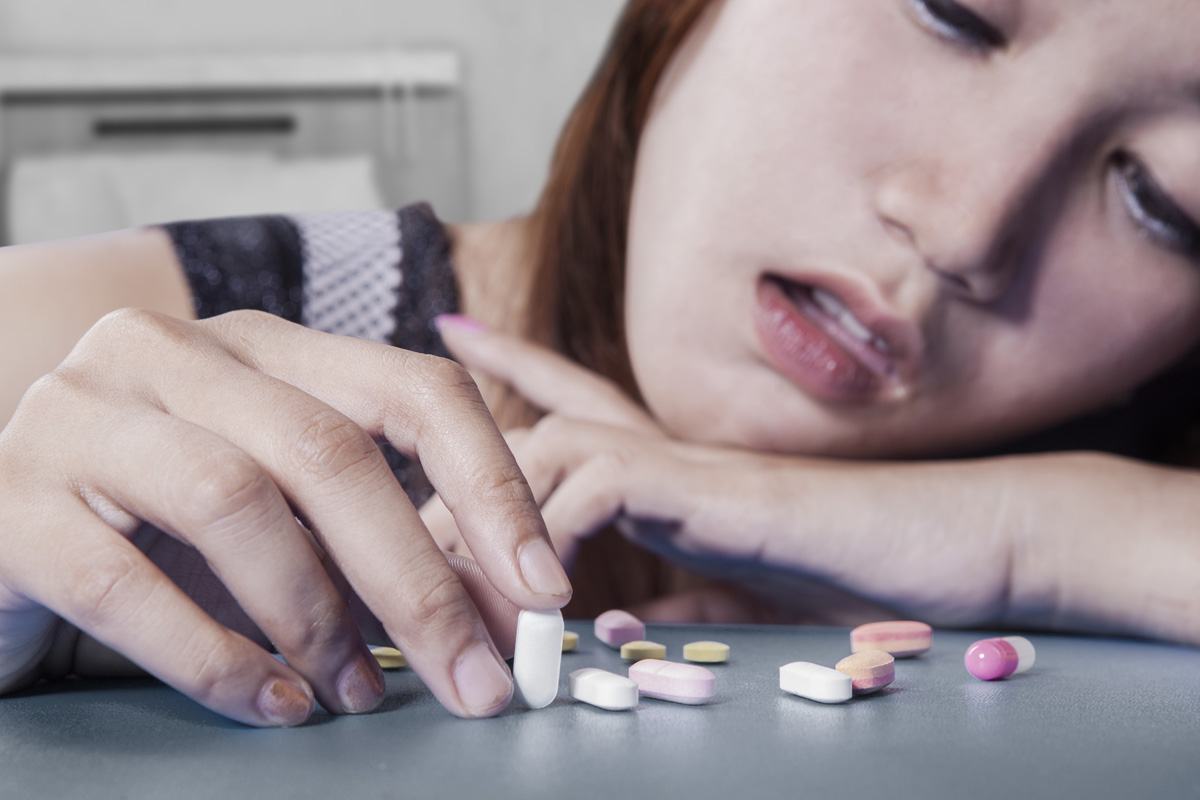 How to Talk to Your Kids About Drugs

Just a few months after celebrating six years of sobriety, singer Demi Lovato recently relapsed, overdosing on drugs, possibly opioids. As of this writing, she is hospitalized and, though expected to make a full recovery, still in serious condition.

The misuse of prescription medications such opioids has been a top concern for parents in recent years. According to the Substance Abuse and Mental Health Services Administration, prescription drugs are misused and abused more often than any other drug, except marijuana and alcohol.

Of course, prescription drugs aren’t the only problem. Adolescents are using drugs such as marijuana, Ecstasy, heroin, inhalants and more in alarming numbers.

According to the Monitoring the Future project, among 12th-graders during 2017, the drugs that were most reported for lifetime use were:

There are several factors that put your teen at a higher risk of abusing drugs and alcohol, according to Regina Barros-Rivera, Associate Executive Director of North Shore Child & Family Guidance Center. “Kids and teens who are experiencing depression, anxiety, ADHD or a trauma such divorce, abuse or neglect are more prone to experiment with drugs,” she says. “They’re also at greater risk if there is a history of substance abuse in their family.”

Kathy Knaust, Clinical Supervisor at our Leeds Place location in Westbury, says parents should start educating their children when they are young. “One of our main goals is to help build a strong relationship with the parent and child early on,” she explains. “Parents should be aware of the extreme importance of the fact that they are role models to their children. When they help model appropriate responses to stress, disappointments and challenges in their own lives, their children learn to do the same.”

Following are seven tips from MyHealthNews Daily on how to speak with your kids about drugs: