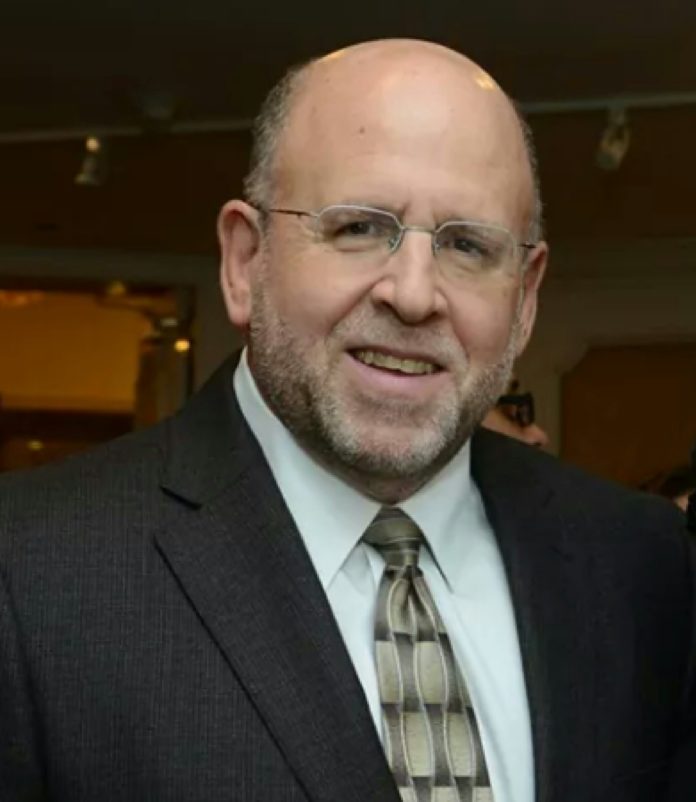 Regardless of where you stand in the political spectrum, we can pretty much all agree that these are highly divisive times in our culture.

It often seems that pundits, politicians and people on all sides of the various issues of our day have lost their ability to disagree respectfully. And kids of all ages aren’t immune to absorbing the notion that speaking loudly, aggressively and in a denigrating manner is somehow perfectly acceptable.

In such an environment, how do we teach our kids to approach disagreements without resorting to bullying words and behaviors?

One initiative designed to tackle this problem is First Lady Melania Trump’s “Be Best” campaign. As she states on her website, “It is our responsibility as adults to educate and reinforce to children that when they are using their voices — whether verbally or online they must choose their words wisely and speak with respect and compassion. It remains our generation’s moral imperative to take responsibility and help our children manage the many issues they are facing today, including encouraging positive social, emotional and physical habits.”

Can we really expect political figures to serve as models who live up to the First Lady’s “Be Best” ideal?

In our own backyard, there seems to be a never-ending parade of perp walks, criminal trials, convictions, fines, prison sentences and incarcerations of elected officials for taking bribes, bid-rigging, obstructing justice and more.

Brokering official favors for personal benefit seems to be part of the culture in many political clubhouses, executive offices and legislative chambers in Long Island and New York state. We even see the breakdown in the recent college admission scams, where parents sought preferential treatment for their children through what used to be called payola.

The ideals that Mrs. Trump wants to advance will be more likely to gain traction at home, in school houses, fields of play and or houses of worship. Yet, on occasion an inspiring political leader, super athlete or charismatic musician or actress will touch one’s heart by exuding compassion as they champion meaningful causes such as mental health or drug prevention. They deserve our respect and appreciation for living out the message that people should care about others, not just talking the talk but walking the walk.

Some might say that “Be Best” is an easy phrase to poke fun at, just as “just say no” was during Nancy Reagan’s tenure as first lady, when she launched an anti-drug campaign.

But, as deeply divided as we are becoming as a nation, “Be Best” is a good message. Just because it is a bit corny and not embodied in Washington, D.C., and statehouses across the nation, we should not let our cynicism dilute the message or allow our behavior to dilute the ideal.

To do so would be to turn our back on our kids. If these are times in which we just cannot be best, maybe we can at least strive to be better.

Andrew Malekoff is the executive director of North Shore Child & Family Guidance Center, which provides comprehensive mental health services for children from birth through 24 and their families, including support for pregnant and parenting teens and their babies. To find out more, visit www.northshorechildguidance.org. For more on the Be Best Initiative go to www.whitehouse.gov/bebest.