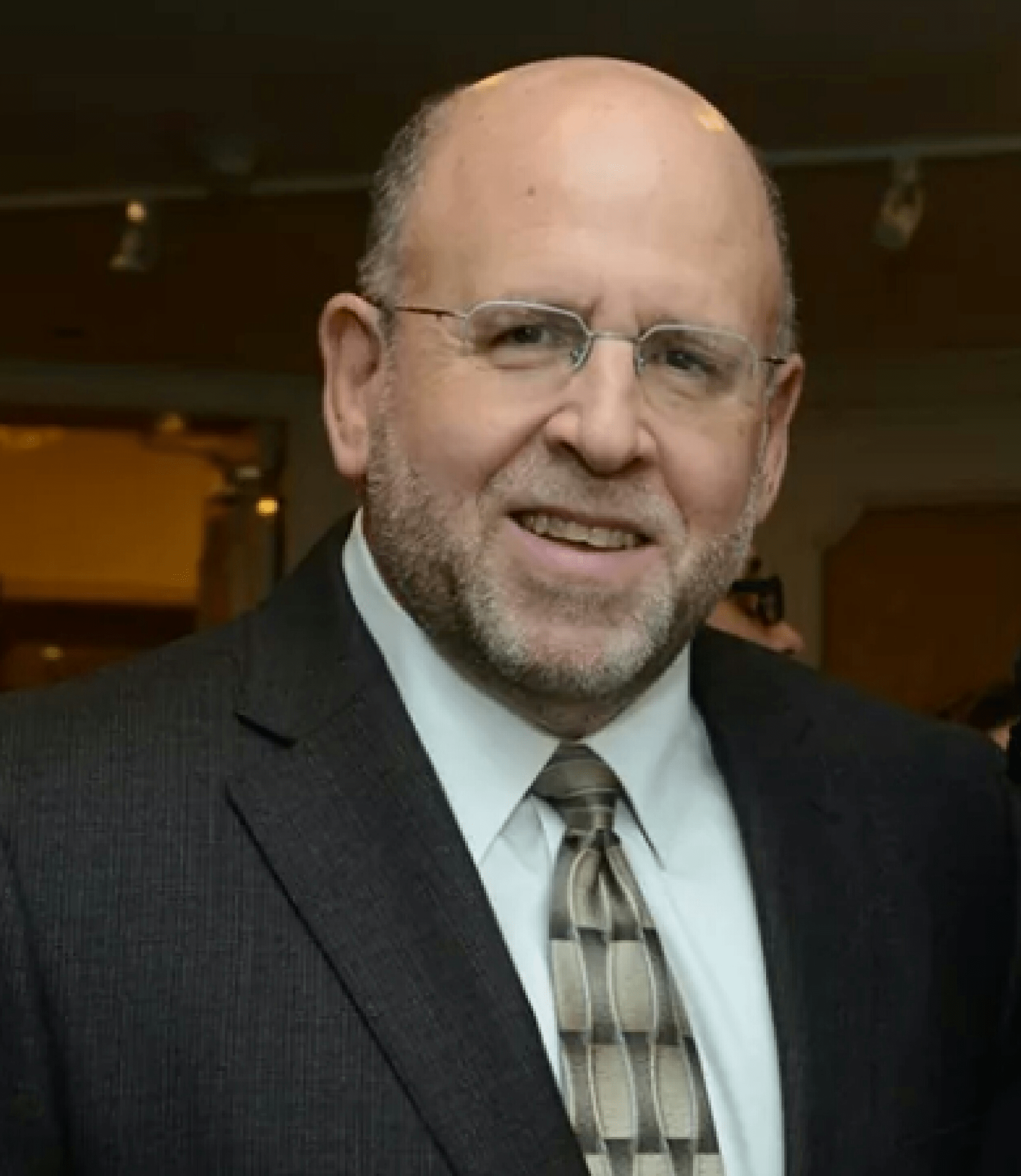 Last week an article appeared about me in this newspaper entitled, “Guidance Center CEO announces retirement.” The average age of retirement in the US is 61. When I retire in two months I will have surpassed the average by nine years.

Among the articles I have been reading about retirement are those that offer cautionary notes and tips. For example, I learned that I should not expect retirement to feel like an endless vacation, I should structure my time and I should not neglect my appearance.

The last one will be difficult after working from home during the year of the pandemic. Although I think I’ll add a third pair of pants to the rotation and buy a couple of new sweatshirts.

With respect to structuring my time, although I am retiring after 45 years with the same organization, I have also held a part-time job for 31 years as a journal editor, which I will continue. I also plan to continue writing this column for as long as my imagination will take me and publisher Steve Blank will have me.

I never imagined retirement as an endless vacation, although living in Long Beach has always had a vacation feel to it, being within walking distance of the boardwalk and ocean. Driving home from Roslyn Heights to Long Beach on the Meadowbrook and Loop Parkway since the late 1970s offered me the benefit of landing in a resort every single day.

Despite addressing my impending retirement in a lighthearted manner here, I am well aware that there are risks and losses associated with this major life transition that cannot be simply brushed aside.

I’ll be losing daily contact with my dear workplace friends, some of whom I’ve known for decades. A benefit of my job has been an excellent health insurance plan. As a cancer survivor that has been vital.

Naturally, I will apply for the health insurance I will need in retirement, but I already know that it won’t be quite as good as what I have had for years and that the out-of-pocket costs for certain prescription medications are prohibitive.

As a social worker, I have always been an advocate. I can already see that if I choose to in retirement, there will be no shortage of causes to take on if I wish to continue to employ my advocacy skills.

One of the more mundane operations in preparation for my retirement has been cleaning out my office at work and making some room for my books and other items at home. In making space at home, I came across a box that contained some of my old report cards.

My first-grade teacher Gertrude Finkel wrote: “Andrew tends to go to extremes lately. He is either the best boy in the class, or he creates mischief.” A few years later my Hebrew school teacher wrote: “Andy has some disruptive influence on his neighbors.”

William Wordsworth wrote that “the child is the father to the man” in his 1802 poem “My Heart Leaps Up.” To the extent that this applies to one’s later years, I’m not sure that I want to create mischief in retirement, although it does sound like it could be fun.

Upon re-reading my teachers’ comments, I have come to believe that my disruptive behavior was a precursor, a primitive sign if you will, of what the late civil rights activist, Congressman John Lewis referred to as “getting into good trouble.” I think I can do that, whether or not I neglect my appearance in retirement.