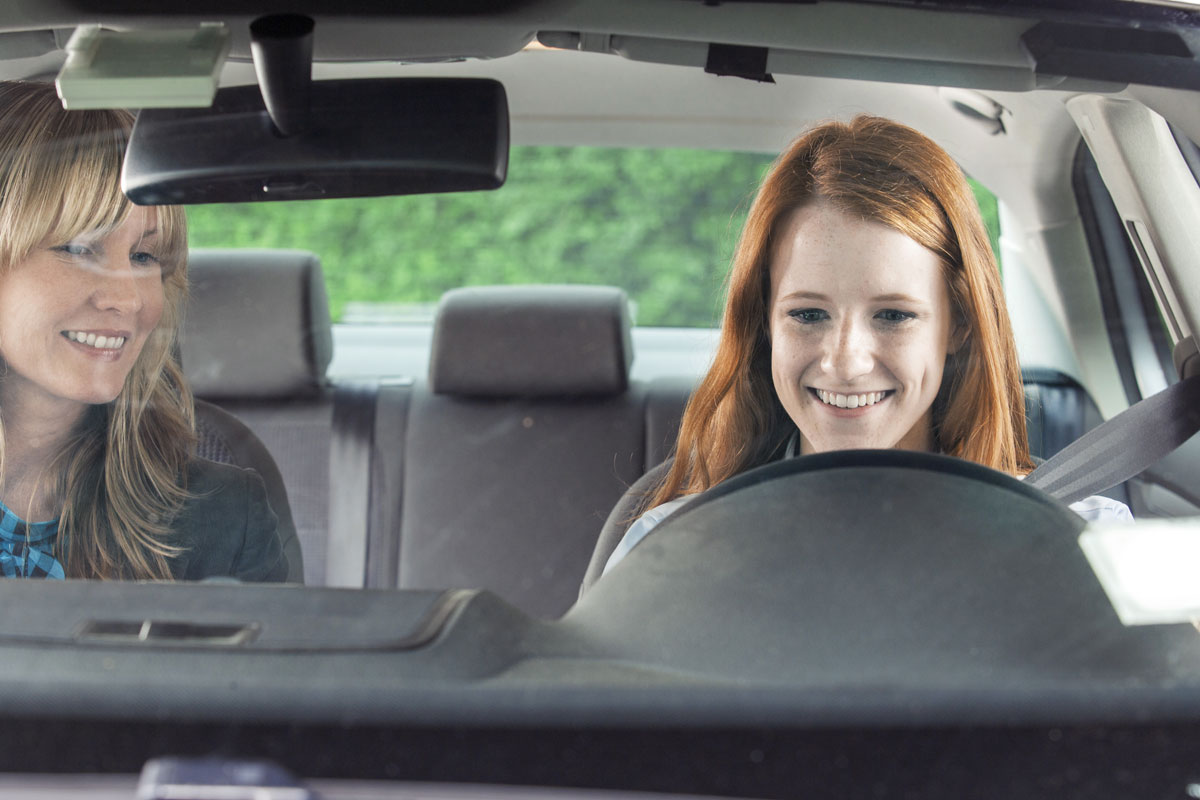 Memorial Day is a wonderful time to honor our veterans, and it also marks the beginning of the summer season. More cars are expected to be on the road this coming Memorial Day than ever, according to the American Automobile Association.

The newest drivers on the road at any time of year are teenagers, and it’s your responsibility as a parent to teach them the rules of the road.

First and foremost, impress upon your teens that driving while impaired—by alcohol, marijuana or any type of drugs, prescription or illegal—is absolutely forbidden. “Whether by drugs, alcohol or a combination of both, impaired drivers not only risk the lives of themselves and their passengers, but every driver on the road,” says Kathy Knaust, Clinical Supervisor at North Shore Child & Family Guidance Center’s Leeds Place location in Westbury. “Telling them not to drink or use drugs while driving isn’t enough: You must tell them to never get in a car with anyone who has been drinking or drugging.”

Another big problem that has grown by leaps and bounds in the last several years is distracted driving. That might involve eating or drinking, playing with the stereo or navigation system, or the worst offender of all—texting while driving.

According to the National Highway Traffic Safety Administration, texting is the most dangerous of all distractions. The organization reports that sending or reading a text takes your eyes off the road for about five seconds. If you’re driving 55 mph, that’s like driving the length of an entire football field with your eyes closed.

During the daytime, estimates are that nearly 500,000 people are using cell phones while driving, with teens as the largest group reported as distracted at the time of fatal crashes. No texting while driving must be an unbreakable rule that is strictly enforced.

Before they are even old enough to drive, you will be your teens’ role model as to what safe driving is. When they are ready to learn, talk to them about what you are doing as you drive them around. Some tips:

When they get their driving permits and are ready to hit the road, take it slow. Practice somewhere that there are no other cars, like an empty parking lot. When they make a mistake, correct them by asking questions rather than telling them what they should have done; instead of berating them, ask them a question. For example, if they’re going too fast, ask them what the speed limit is. That will help them learn to pay attention in the future.

We wish you and your family safe travels throughout the year!