Drinking, Drugs and Driving: A Dangerous Mix for Teens 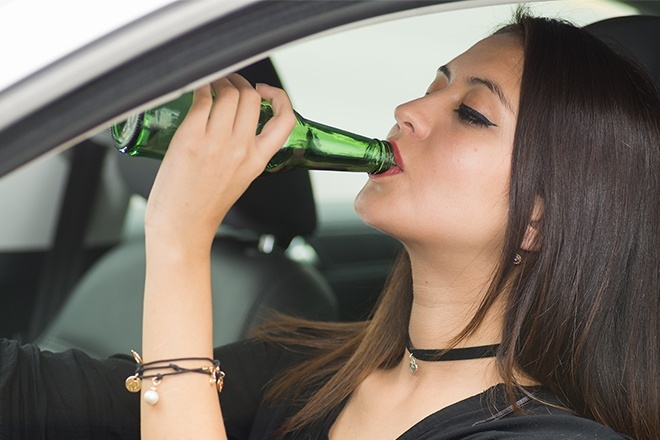 24 Nov Drinking, Drugs and Driving: A Dangerous Mix for Teens

The period between Thanksgiving and New Year’s Day is described by the National Association of Drug Court Professionals as “one of the deadliest and most dangerous times on America’s roadways due to an increase in impaired driving,” which is why December has been designated National Drunk & Drugged Driving Prevention Month.

This year, with the pandemic still raging, chances are you won’t be heading out to holiday gatherings as much as in the past, but it’s still as important as ever to stay sober if you’re driving.

It’s also crucial that you have a serious conversation with your teen drivers.

The statistics are frightening: More teens die from motor vehicle crashes than any other cause of death, and teen drivers are 17 times more likely to be involved in a fatal car crash when they have alcohol in their system as opposed to when they are sober.

The same holds true for marijuana and other drugs. A report from Liberty Mutual and SADD (Students Against Destructive Decisions) found that one in five teens admit driving under the influence of marijuana, and one in four say they would take a ride from a driver impaired by alcohol or prescription drugs.

Dr. Nellie Taylor-Walthrust, Director of North Shore Child & Family Guidance Center’s Leeds Place, where we operate our Adolescent Outpatient Chemical Dependency Treatment Center, says that while many adults make foolish decisions about driving when they’ve been drinking or using drugs, teenagers are even more susceptible to feeling like they’re safe to drive even when intoxicated.

“Teenagers brains are still developing, and they tend to behave more impulsively, especially when they are under the influence of drugs or alcohol,” she explains. “Plus, when they do consume alcohol, teens are more likely to binge drink than adults. It’s a very dangerous situation.”

While the good news is that drinking and driving among teens has gone down by more than half since 1991, high school teens still drive after drinking about 2.4 million times a month.

As a parent, you play a crucial role in your teen’s choices, even though sometimes it might not feel that way. Some ways you can encourage safe driving include: