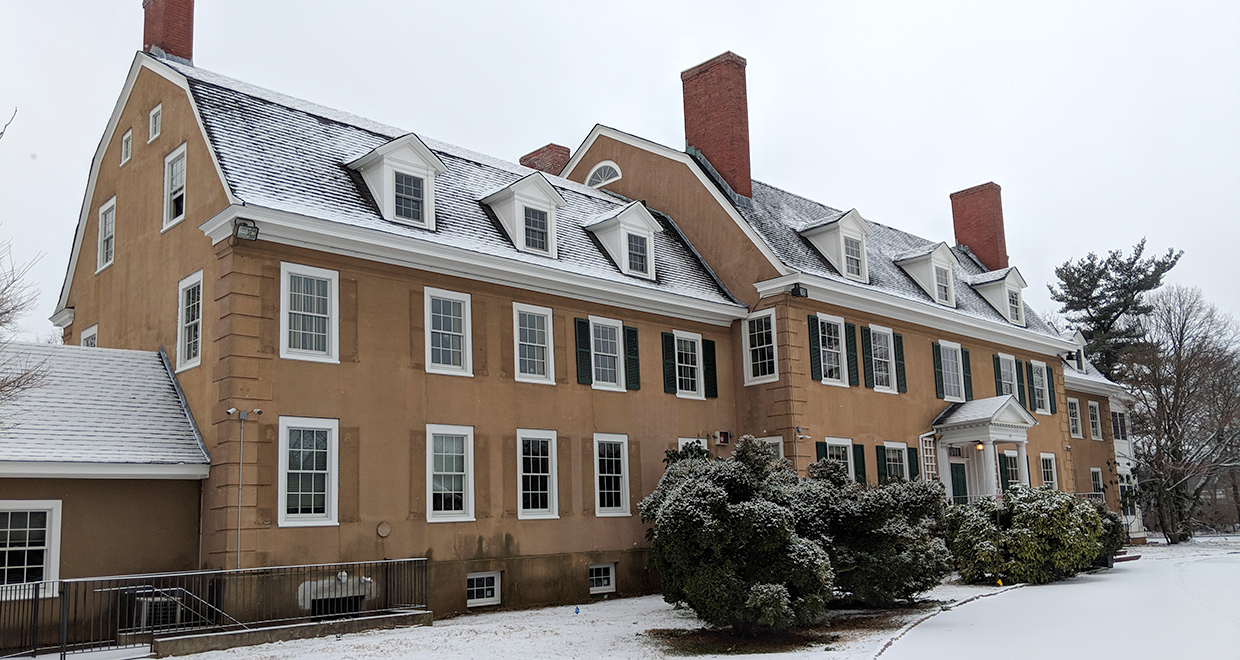 One hazy mid-August afternoon many years ago, I was cooling off in the ocean off my hometown, Long Beach. Another swimmer grabbed my attention by pointing toward the jetty, the rock formation that helps to protect the shoreline from erosion. When I turned I spotted three children drifting toward the rocks.

I swam to them. When I arrived, there were three little girls with their arms wrapped around one another. One looked to be about 9-years-old. The others, who were crying and holding on to the older girl, appeared to be 6 or 7. The older girl was barely in control of her emotions.

I wrapped my arms around the three girls and told them to hang on. Swimming to shore with them as a group was not an option. Neither was leaving them behind. All I could do was hold on, try to calm them, steer them away from the jetty and wait.

Finally, the lifeguards arrived and took over. I swam to shore and went back to my beach chair. I never saw the three little girls again. Nevertheless, I haven’t forgotten them. Twenty years, ninety-seconds and two words – “hang on,” and I still think about them quite often. For those few moments we were so close that I could see their freckles.

Let’s consider another scenario. Try to picture me swimming to the three girls. Now, imagine if, instead of my telling them to hang on, if I treaded water just a few feet from them and asked them if they had Medicaid insurance. Imagine if they answered, “No mister” and if I then said, “Sorry, girls,” turned my back on them and then swam to shore without them.

I thought about this because aside from my enjoying the beach in my hometown, I have been working in the children’s mental health field on Long Island for more than 40 years as a psychotherapist, alcoholism and substance use counselor, agency administrator and advocate; all those years at North Shore Child and Family Guidance Center, a 65-year-old children’s mental health agency in Roslyn Heights.

It was my role as advocate that was evoked by my encounter in the Atlantic Ocean. During the last 10 years I have observed, first-hand, New York State making a dramatic departure from its statutory responsibility to make sure that our most vulnerable citizens – our children – get community-based mental health care, regardless of their family’s economic status.

I’ve also learned that the health insurance industry is no better. Most private health insurers pay substandard rates that many mental health care providers can no longer afford to accept. Even worse, profit-driven insurance denials and delays for care have actually killed children.

For example, in 2001 Timothy O’Clair, a 12-year-old from upstate New York, died by suicide after his parents were unable to obtain timely mental health treatment for him due to health-insurance coverage limits.

I had the privilege of meeting Tom O’Clair, Timothy’s dad, just this past October in Albany at event – Every Fight Needs a Voice – sponsored by the National Alliance on Mental Illness (NAMI-NYS) in which Tom and I were honored for our advocacy efforts to ensure access to mental health and addiction care for New Yorkers.

Although Timmy’s death was the impetus for the passage in 2006 of Timothy’s Law, which extends insurance coverage for mental illness, the health insurance industry has a very long way to go. And, this is despite the fact that two years after Timothy’s Law passed the New York State legislature, the federal Mental Health Parity and Addiction Equity Act of 2008 became federal law.

I invite you to jump into my Atlantic Ocean memory with me, because it is a story that is about more than me and three little girls. It is about what that experience induced in me. It is about the millions of children than need to be guided safely to shore every year and offered the chance to see a brighter day.