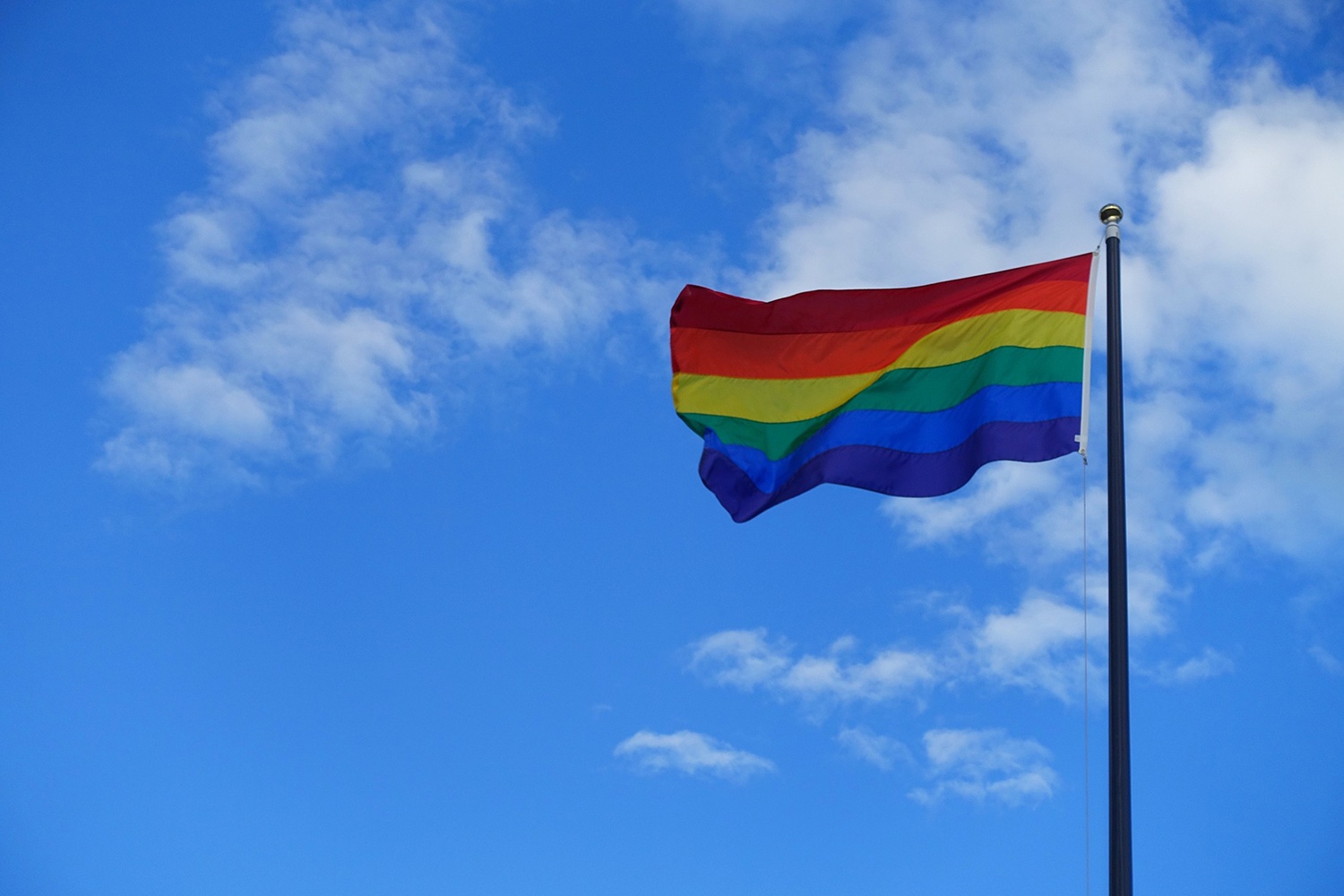 On June 15, 2020, the United States Supreme Court declared that the 1964 Civil Rights Act protects gay, lesbian and transgender employees from being discriminated against on the basis of sex. The decision has sent a crucial message that LGBTQ+ individuals deserve protection from discrimination in our country. And, perhaps most importantly, the ruling serves as a beacon of hope for young people struggling in the face of bullying and unaccepting loved ones because of their sexual orientation or gender identity.

As we have highlighted before on our blog, LGBTQ+ individuals are at a higher risk of mental health issues than those who do not identify as LGBTQ+. The research on young people is especially heartbreaking: the National Alliance on Mental Illness reported that high school students identifying as lesbian, gay or bisexual are nearly five times as likely to attempt suicide than their straight classmates.

As children and teenagers venture on the ever-challenging journey to figure out who they are, the typical trials and tribulations of adolescence can be made much worse by bullying or discrimination. LGBTQ+ students are more vulnerable to being bullied or harassed due to their identity. This vulnerability may motivate these young people to stay in the closet and hide their true selves, which is another burden on their mental health.

Additionally, many LGBTQ+ youth face disappointment from their families about their sexual or gender identity, and some are even kicked out of their home by unaccepting parents. Being rejected by those who they love and trust the most can have devastating effects on their mental health. Research studies have consistently supported this, as rates of depression and suicide attempts are markedly higher for LGBTQ+ youth whose families are not accepting of their sexual orientation or gender identity

In the face of rejection, the LGBTQ+ youth of today can look to the news for hope in the wake of this Supreme Court decision. Other laws have proven effective in mitigating mental health problems in LGBTQ+ youth, including anti-bullying laws in several states. While there is undoubtedly much more progress to be made, these legal decisions are a big step in the right direction.

Legislative protections are just one way progress has been made. For young people in particular, schools that had support groups for LGBTQ+ students found that these students were less likely to experience violence, feel unsafe at school or attempt suicide.

Given the influence of school and home environments on the mental health outcomes of LGBTQ+ youth, parents, family members, teachers and others should act as empathetic and supportive guides for these children and teens. Schools and parents should also take the initiative to discourage homophobic or transphobic language and jokes, to encourage their children to be accepting of their peers no matter their identity, and to continue to value diversity and inclusion.

Though some parents may struggle to accept their child’s identity, the desire to listen and learn rather than reject their child outright can make a world of difference in helping LGBTQ+ young people feel safe and respected. With this respect, they can find the worth in themselves that so many young people struggle to see, regardless of gender or sexual identity.