American In Every Way Except on Paper, From Anton Media, April 17, 2018

Home > Anton Community Newspaper  > American In Every Way Except on Paper, From Anton Media, April 17, 2018 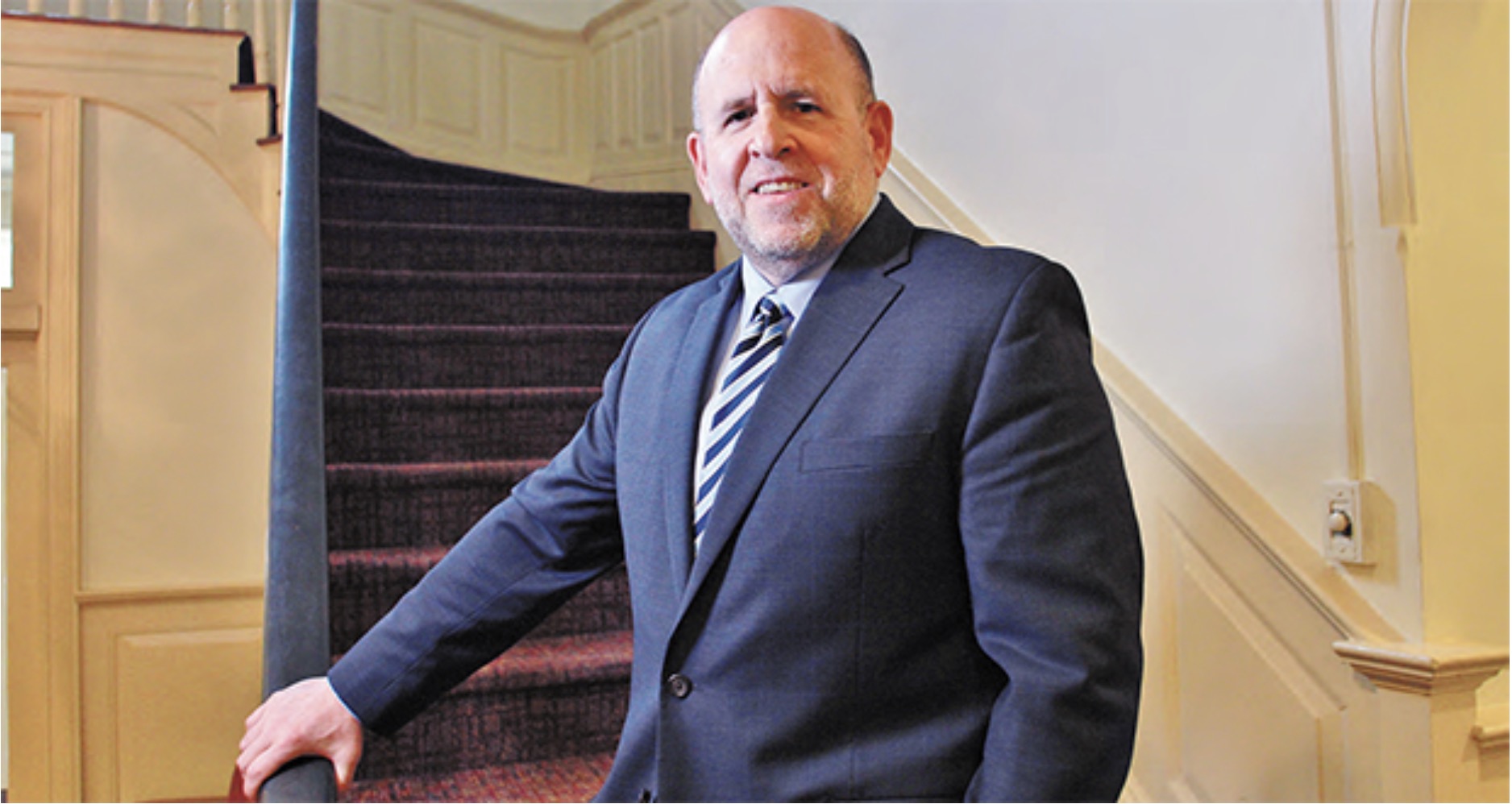 Imagine being American in every way except on paper and knowing that if you are the victim of violent crime you cannot report it out of fear of being deported. This is the sad reality for nearly 800,000 young immigrants who found hope in DACA.

If you’ve heard the acronym but are not familiar with DACA, it refers to Deferred Action for Childhood Arrivals, a federal program that began in 2012 permitting any person who was brought into the U.S. before the age of 16 the temporary right to live, study and work legally in America, providing they meet certain criteria including no criminal record and attending in high school or college, or serving in the military.

According to the Pew Research Center, two-thirds of current DACA recipients are 25 or younger, many of whom were brought to the U.S. as children so they might escape persecution, violence and poverty for the promise of a better life.

One young immigrant, Rodrigo Trejo, shared his story with United We Dream, the largest immigrant youth-led organization in the country: “When I was in the 11th grade my step dad was deported to Mexico, but he had a conversation with me before he was sent back. He told me that I was going to have to be the man of the house because he didn’t think he was ever coming back. I didn’t know what he was trying to say at the time, until he passed away crossing the U.S border. He couldn’t bear to be away from his family.”

Although Rodrigo became depressed and dropped out of school he bounced back. He reenrolled and graduated at the age of 20. Soon thereafter he applied for DACA in order to continue his education. “I plan to continue my studies and want to help others who have the potential of becoming someone great but because of similar life circumstances, don’t believe in themselves,” he said.

On September 5, 2017, U.S. Attorney General (AG) Jeff Sessions pronounced, “I am here today to announce that the program known as DACA that was effectuated under the Obama administration is being rescinded [effective March 5, 2018].”

On January 9, 2018, four months after AG Session’s announcement, a U.S. District Judge temporarily blocked the Trump administration from ending DACA, thus allowing recipients to renew their protected status for two years, re-affirming their legal legitimacy to remain in the U.S. A subsequent appeal of the judge’s ruling to keep DACA going failed.

If DACA were to be permanently rescinded it would prevent young immigrants like Rodrigo from applying for deportation protections and work permits, exacerbating the isolation, uncertainty, hopelessness and terror that preceded DACA becoming law.

If you follow national news, there is a cat-and-mouse game being played with DACA recipients in our nation’s capital. Let’s not lose sight of the fact that what is at stake is the physical and emotional well-being of young people like Rodrigo who came to the U.S. as children by no fault of their own.

In addition to the shifting sentiments expressed by the president, there is an organized anti-immigrant movement underway in the U.S. led by groups such as the Federation for American Immigrant Reform (FAIR), Center for Immigration Studies and Numbers USA. These nativist groups advocate for white European power and political control, and paint undocumented immigrants with a broad criminalized brush.

The issue of immigration in the U.S. is much broader than DACA. Nevertheless, we need to stand up to protect these young people from being rounded up and sent away. If you believe in human rights, doing nothing is not an option.

This article was first published in Long Island Weekly of the Anton Media Group, April 18-24, 2018